Breaking News
63893 Hits
0 Comments
Following the collapse of a regime that separated religion and state, Egypt has now become plagued by radicals of Islam. Just as an average example, do you remember the movie "innocence of muslims" yes, that stupid sh** that caused the attacks on benghazi. Well, we have word that seven men currently living in Egypt were sentenced to death over the film

It is hard to understand how radical a zealot government must be to put people to death over religious purposes, sounds kind of like the Salem witch trials, no?

Furthermore , the men are Christians, we don't know if that has anything to do with it (hint) as the creator of the film was admittedly a Jewish-American. Putting religion aside, this is quite wrong. And we predict, in time, Egypt may become another Iran. 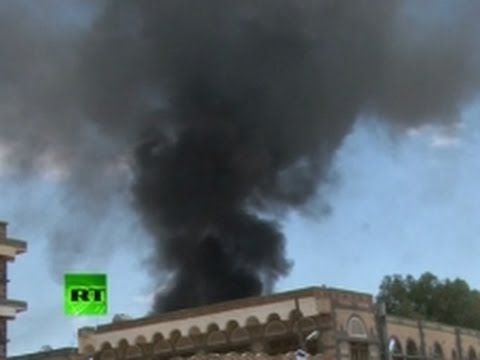 Muslims continue to wage violence against westerners
As we have spoken to you before on the issue, Muslims are continuing to attack, and burn western property, primarily American. As of today, we have reports of attacks on embassies in Yemen, Oman, and ...
Read More 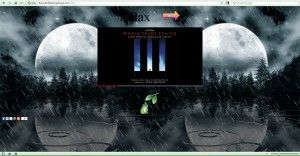 Relax
If you ever feel like relaxing, please remember that we created a section for people like you here: https://theorderoftheironphoenix.com/relax/ . It is scientifically proven that white noise makes peop...
Read More Eating Snake Meat
Eating snake meat has once been considered utter taboo worldwide. Although some countries have partaken in the eating of snakes for thousands of years, the western world has been aversed to no end by ...
Read More