The former Patriots tight end Aaron Hernandez will be put behind bars today with no possibility of parole. The 25 year old football star has been charged with the aggravated first degree murder of amateur footballer Odin Lloyd.
According to the jury, without a doubt, Hernandez acted out with great cruelty against Lloyd when executing him over an apparent drug-related incident.
Hernandez’s mother and young wife were seen weeping at the jury’s conviction of Hernandez. It is unfortunate, but this means Hernandez will age and die in prison.
On a side note, Hernandez’s lawyer already started making his appeal before the conviction. Although there is little doubt that any appeal will also end in futility. 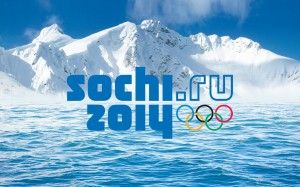 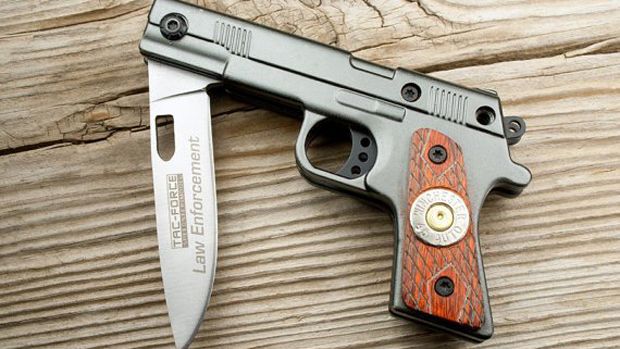 Five Weapons You Wont Believe Are Legal
Gun KnifeSo, you really think that Obama being crushed in his efforts to control guns was a good thing huh? Well, wait until you see what kind of weapons are actually legal to purchase by anyone in t...
Read More 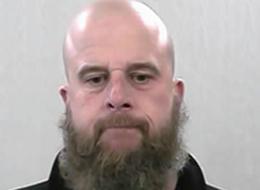 Man arrested naked in driveway with just a swimcap on
mark mertzA 44 year old schoolteacher living in Walpole, MA was arrested for allegedly going outside of his house in nothing but a swim-cap and a pair of swim goggles. Apparently, he really wanted to...
Read More 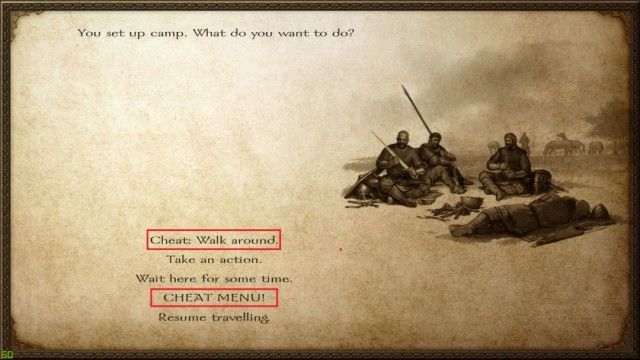 Mount and Blade Warband Cheats
Prior to using any cheats in warband, you must click “enable cheats” on the game launcher. Failure to do so will result in all the following not working.We will categorize these by the nature of the c...
Read More