Breaking News
56693 Hits
0 Comments
In a very strange breaking news story, there has been a report from Belarus where a fisherman attempt to take a photo of a beaver (probably female during hatching season). The fisherman leaned in for the photo , and that's when his life ended. The beaver ran at him , biting his leg.

The man would later die due to blood-loss, simply because those sharp incisors tore apart a vital artery. Although the man's friends tried to stop the bleeding , the 60 year old native succumb to his injuries and died.

Beavers , believe it or not, are as fast on land as they are in water. And those teeth that tear up trees can easily penetrate human flesh and bones. Not to mention, mother beavers, like all nursing mothers, are very defensive of their babies. 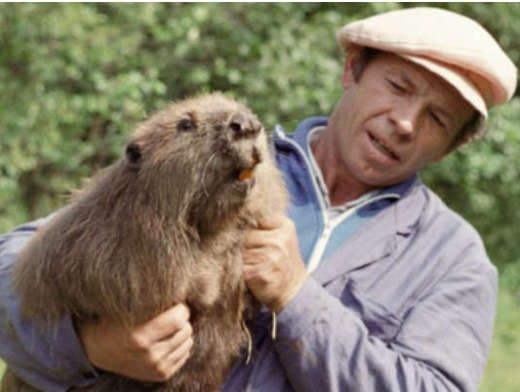 Look at this harmful serial killer

Facebook Twitter LinkedIn Xing VK Pinterest Reddit Pocket
How do you feel about this post?
Happy (0)
Love (0)
Surprised (0)
Sad (0)
Angry (0)
Tags:
beaver kills man fisherman eaten by beavers fisherman killed by beaver
The mobilization towards globalization
When you should switch from shared hosting to vps ...

Will The End Of The World Simply Be The End Of Mexico?
So, as you may all know, near the end of the year two thousand and twelve of our lord, the world will be destroyed and recreated again (as theorized). We are not talking about Nostradamus (because his...
Read More
Another lord of the rings movie in 2012
On December 14th, 2012, Peter Jackson will launch the first part of his fourth movie(yes, it will be split into two parts). This, of-course, is the long awaited "hobbit". It will follow the story of B...
Read More 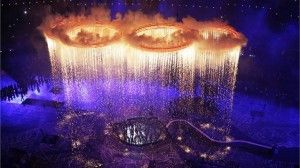 Blacklabel ads 404 not found
Ok, so on February 01. 2013, the famous ad host network "adbrite" had decided to shut down. We were never made aware of this, and our main source of income, which we never collected was from blacklabe...
Read More
Sign In   Register
Sign In