For years, a miracle solution to the complete eradication of cancer cells has been the result of wishful thinking. Today, we are pleased to announce that a prototype vaccine against cancer has entered clinical trials.

This so called “Miracle Vaccine” is the result of years of research on the behavior and chemical make-up of cancer cells. The vaccine is a result of the works of prominent English scientist Joyce Taylor-Papadimitriou. Taylor , after years of research, noted that the protein Mucin-1 was located throughout the cell walls of most cells within the human body.

Years after (1980-2003), Romanian scientists revealed a striking correlation between excess in Mucin-1 and cancer cells. This correlation basically meant that perhaps the gene for Mucin-1 protein was responsible in the creation of the cancer cell.

Even if that was not the case, the Mucin-1 could reliably pinpoint cancer cells (mainly breast, lung and pancreas). This revolutionary research would later be solicited to scientific cancer research centers world-wide.

Of these research centers two vaccines were created to specifically attack and destroy cells accumulated with Mucin-1 protein. The first of these was created twenty miles south of Moscow, Russia. The scientists behind the concept however still claim that the vaccine cannot enter the “clinical trial” phase due to horrendous and permanent damage caused to test-subjects over a long testing period.

The second vaccine was created in Israel. The first few clinical trials (stage I-II) have had all the research barred from the public (god knows why). As of today, they have entered stage III , which is being used to treat incurable cancers at a hospital in Jerusalem.

Although the results are good, there is no public long-term research in regards to what other cells are being destroyed (as Russian and Romanian scientists noted that the Mucin-1 protein is found in all cells of the human immune system).

Nevertheless, the injection/vaccine seems to be a very positive form of chemotherapy which not only eradicates cancer but also helps prevent its resurgence. We are all very hopeful that it will, over time, be perfected and become available to the general public (with little to no side-effects). 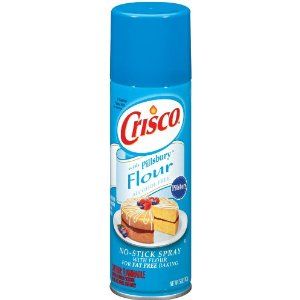 Naked man covered in cooking oil arrested
Early yesterday, neighbors sent in a 911 distress call to report a naked man running through a forest in central Maine.The man allegedly was running around, touching his genitals, and screaming. He wa...
Read More 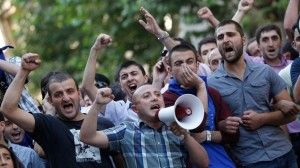 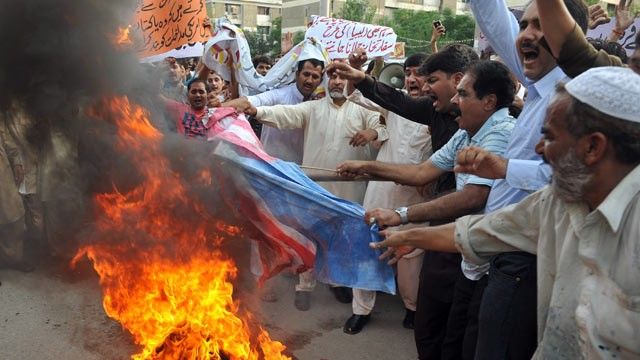 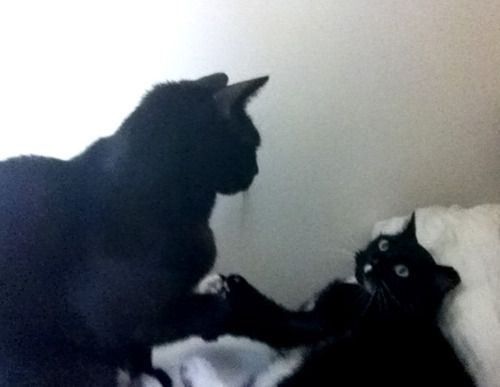