History
63688 Hits
0 Comments
The codex sierra is perhaps the first and final look into the adventures of a lost generation of French explorers into the North American wastelands prior to British colonization of the continent.

The Codex is an important piece of literature because it contains loose translations for many of the now dead "indo-american" tongues. Although the Codex was not officially put together until 1933, it has been written for 300 years.

It is also a written account of the years before encountering French men in the 1600s in central America, a detailed analysis shows encounters with first Europeans as early as 1670's.

The book then loops a few decades, somewhere in the SouthWest. This leads archaeologists to believe that the writers, and bookkeepers were forced by Spanish explorers to move further north into the continental United States. Perhaps they then merged with the Cree near 1740 and on?

The weird thing about something like this is, it raises more questions than answers, as with most pieces of first hand account scripture. You could even question it's validity altogether. 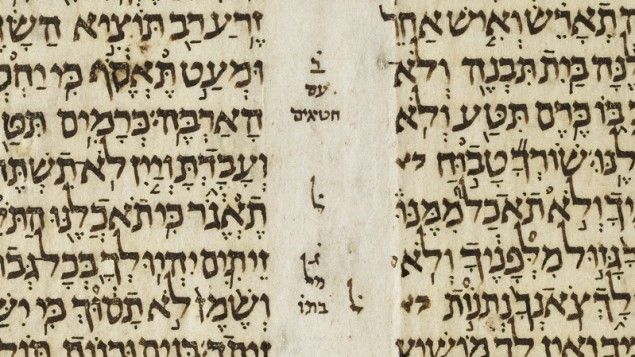 The crazy future of contact lenses
Will the world really end in two weeks?

Man Hacks Walmart
So some guy named Darnell (or that was his alter ego was) simply strolled into a WalMart in Canada, pretended to be a businessman, made friends with the manager, and had him give away all of his secre...
Read More