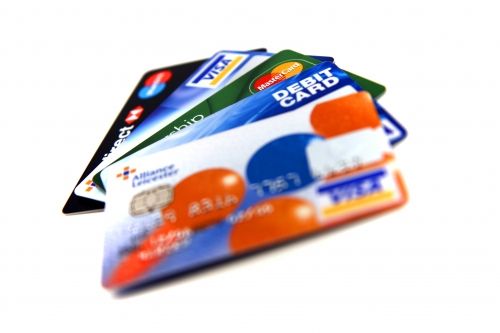 As of today, you may have noticed that your American express, vista , discover and master-cards did not work. We actually don't have much incite on the issue's roots. The CIA is investigating the problem as you read this. Well as you may know, the root of the issue does not entirely rely on one company. There is actually an intermediary processor in Georgia. This is where your money is processed and sorted accordingly. Without this system, nothing would function properly(transfers of funds would simply freeze). This company is run by processing pipeline and is the backbone of the card economy. As of today, It was shut down because its security functions had been compromised. This led to numerous attacks on people's personal accounts and a blackout was the only thing possible to prevent a total disaster(so it was a security measure in retrospect). But rest assured, the issue will be resolved early on Monday. Any Card in your possession should be checked for inconsistencies at that time. Banks will not hold you liable for any inconsistent charges. Your cards wont function at most smaller chains until then. Perhaps this is an attack by hackers pissed off because they did not win the mega millions. Its just a guess. We will keep you updated as the conference meets up on Monday. [04/02/2012]

Best product for beating your kids
Has your son recently been using cuss words in front of you? Are you sick of his fruitcake attitude? Well you should invest in a Unbreakable Spanking Paddle with Holes. It is an impressive two pound p...
Read More

Man gets arm eaten by gator and 6 months in jail
MeowAn airboat tour captain recently went to a hospital after an alligator bit his entire hand off. One week later he was indited on feeding the gator, and was sentenced to 6 months in jail or ...
Read More

Ragdoll Rumble
In an effort to kill off portions of this website, we are moving this kickass fighting game over here. Ugh, its intense , you kill other ragdolls, sounds really fun, right? -_- Ragdoll rumble is a phy...
Read More