Female prison guard arrested for having affair with cop killer

Breaking News
61819 Hits
0 Comments
Nancy Gonzalez, 29, prison guard and pregnant. Nothing seems out of the ordinary here, until DNA tests have confirmed that the child is Ronell Wilson's ,a serial murderer.

According to her lawyer, she is "mentally incapacitated" and a product of a "savage childhood". She appeared in court bitterly unprepared, and looking mentally unstable.

Since she is almost expecting, the judge had some mercy on her and placed her on 150k administrative bond. The bond was paid, and she was released, lamenting.

Gonzalez did not comment on the matter, nor did any of her friends/relatives. 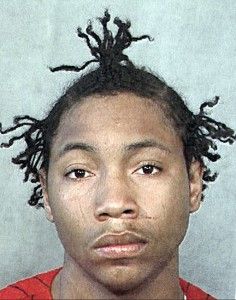 
It is actually unfortunate, but many female prison guards tend to form attractions with inmates. Some famous cases have shown that they could help the inmates escape out of "passion" , and in rare cases, they can be lead to kill or commit other crimes, such as smuggling contraband for their estranged lovers.


We cannot blame Nancy, she is only human, but this is negligence. 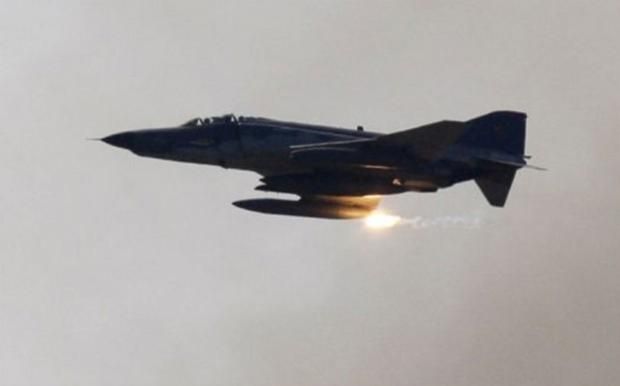 The move towards holy war
We are pleased to announce that within just a few weeks we were able to rework an old game called holy war in such a way as to make integration with this portal possible. The first of these additions ...
Read More
Help! I need a loan fast!
Getting a loan these days can be difficult. If you are a college student, a recent graduate, or having to deal with the daily hassle of needing money for a car, equipment, or maybe even you need somet...
Read More 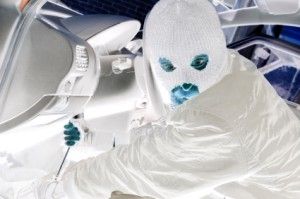