Flu Outbreak on Flight to Mecca

A United Arab Emirates plane was recently grounded due to most of the passengers and crew developing strange illnesses. Symptoms of the epidemic included vomiting, internal bleeding, seizures, high fever, and sweating.

In response to this “plague”, the UAE flight 203 was grounded in New York City’ JFK international airport. The passengers were all Muslims, most on their way to the holy city of Mecca, Saudi Arabia to perform their homage.

It was discovered that the influenza, with plague symptoms, probably did not originate in a foreign country. According to the FAA, the cause of the outbreak was likely domestic.

One individual interviewed expressed concerns that biological pathogens, a result of terrorism, was the culprit. An interviewed passenger said, “internal bleeding is not usually part of the flu process”. These remarks were not commented on by FAA officials.

As of now, there is no word on the condition of the passengers or crew. They are all expected to live.

Zé Arigó
Zé Arigó was a magic man that claimed he could perform surgery by simply closing his eyes, and the spirit of Dr Adolph Fritz would take his hands and do his godly work. Zé Arigó successfully managed t...
Read More
Cute Sad Kitten
For today's complete off-topic nonsense post, here is an adorable kitten that seems much older. This kitten is listening to Colors by Morandi. Obviously the persian kitteh needs a good petting to move...
Read More 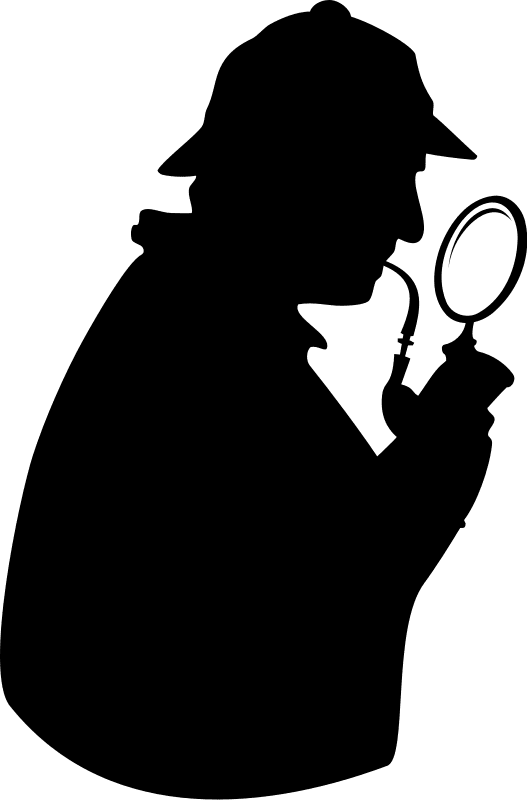 How to get a full background check on anyone!
Getting a background check is no longer something that major corporations and firms can do, yes it's become accessible to the general public! You too can be Sherlock Holmes   Have you ever wonder...
Read More 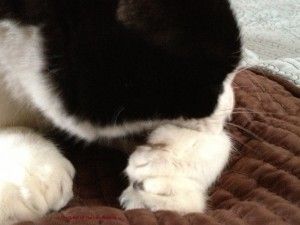 Why do cats get double paws?
cat double paw Does your cat have what appears to be "more than one paw" on each hand? Well, it sparked my interest when I met a cat that had this apparent mutation, so I did some research and was baf...
Read More