Fox news makes a big deal about nothing 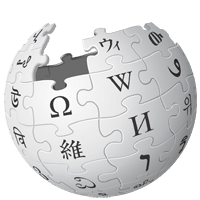 Fox news tends to do this to people a ton, it makes it seem like such a growing issue, and it's really not. If anyone thinks that paintings of naked people should be censored to smaller children, then god have mercy on man-kind for fearing his own image, that same beautiful image god sculpted him in from his own being.

When you read garbage like this from fox, remember, its a bunch of bs. You heard it right, ignore the issue, fox probably have people with psychology majors writing for them, in a futile attempt to get idiots to believe their nonsense.

Just like a few months ago, do you remember seeing the image of the "syrian sniper on woman with child" ? That was photoshopped, but kudos to you Fox news, we totally should be appalled, I mean it is pretty bad photoshopping. 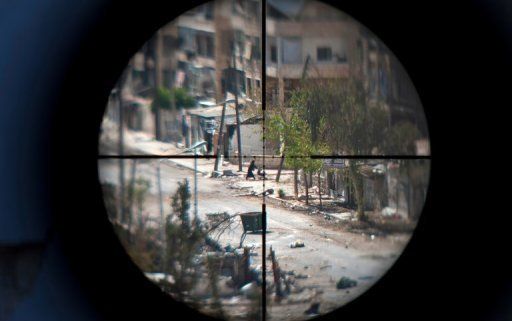 
FYI fellow reader, leave Wikipedia alone, don't start talking about how they can allow this "madness" to go unattended. That would perhaps the stupidest thing one could do, it leads you to wonder what on earth has become of our children. Why should they remain ignorant of reality? What is so bad about children knowing about real life? It's not like this would actually scar he child when they get older. It is quite natural for anyone to search for this type of content, willingly.
Facebook Twitter LinkedIn Xing VK Pinterest Reddit Pocket
How do you feel about this post?
Happy (0)
Love (0)
Surprised (0)
Sad (0)
Angry (0)
Tags:
bad photoshopping spoderman wacking off too much pron wikipedia porn problem
Muslims in Lybya and Egypt burn American flags
Why do people join the army out of free will? 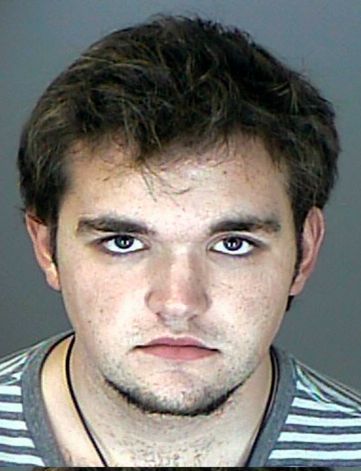 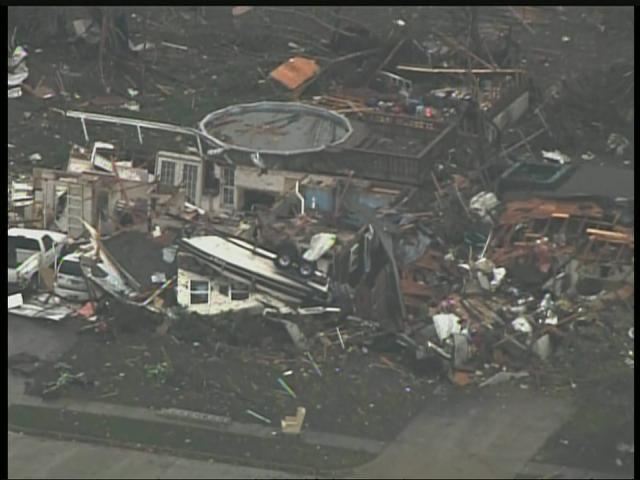