Breaking News
45262 Hits
0 Comments
When France intervened in Mali a a week ago, we were never concerned with the outcome of this tiny war, nor did we expect there to be much loss of life. Luckily for us, the French aided attack has had success after success this past week. 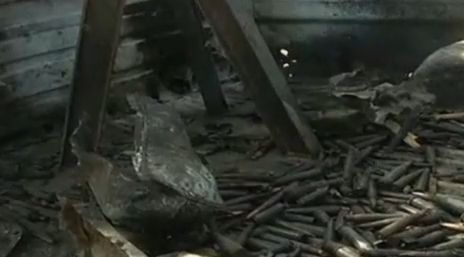 
France has helped regain about 84% of the country's cities within one week, and the barbaric extremists have been sent to the arid wastelands to the north. There, hopefully , they will starve and die off. Unfortunately, in order to assure full blown success, the joint strike forces will have to pursuit these barbaric people into the north, which as Afghanistan has shown us, may be costly.

Timbuktu has literally been leveled. As a primary source of ancient scriptures, and human knowledge, this once thriving metropolis turned city fortress lays  in absolute ruin. The ware-abouts of all the ancient scriptures , artifacts and the people of the city are unknown, as are the conditions.

At this point France is unable to determine how long this will last, but as leaders of the free , civilized world, they pledge to stay and support Mali until the end.
Facebook Twitter LinkedIn Xing VK Pinterest Reddit Pocket
How do you feel about this post?
Happy (0)
Love (0)
Surprised (1)
Sad (0)
Angry (0)
Tags:
Mali destroyed terrorists vanquished Timbuktu in ruins
Rick Ross' car targeted by drive-by shooters
Boyscouts considering ending ban on homosexuals 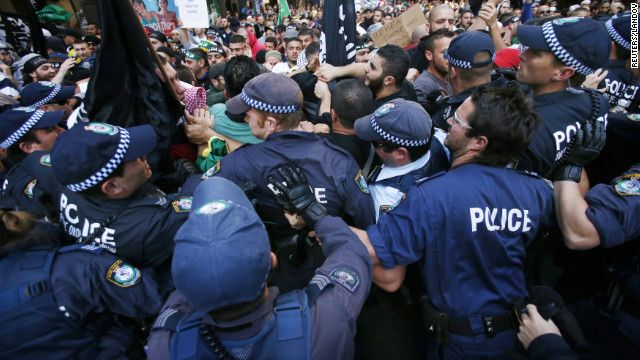 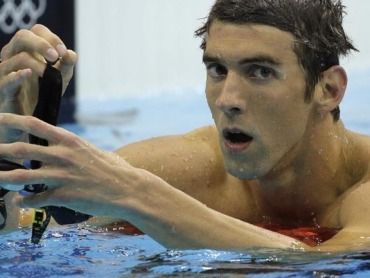 Perfection at last
Hello everyone! We are very proud to announce that at last we feel we have made the portal the way we dreamt it to look! We wanted to do this right before Christmas, and we feel we have done it correc...
Read More
Sign In   Register
Sign In