From Dictatorship To Democracy: A Handbook To Crush Democracy We recently read Gene Sharp's book "From Dictatorship To Democracy" -- after reading about the massive revolutions occurring throughout North Africa and the Middle East. With the whole mumbo jumbo going on in Syria right now, we had to really re-read this book. Again, the thing that peaked our interest was an article written by a Stanford international relations major on how "peaceful protesting" was the wave of the future.
We will sum up the entire book by telling you that peaceful protests cannot be crushed by military might without repercussions from the international community. After all, isn't this the reason why Yugoslavia fell? And the reason why the United Nations invaded Serbia? Is it not because of peaceful protest that Gaddafi was ousted? And the list simply goes on (although gene sharp really wrote this book with Vietnam in mind).
So let’s look at this from the opposite side: what if a dictator were to read this book? And what if they actually took the time to literate themselves and see that violence was not a possible solution to crush popular demand? It was funny to us because if you (you should by the way) read this book, you can take every word and reverse it. You can literally use it as a handbook on "how to be a dictator". We just think this book is absurdly ridiculous and it’s paradoxical how easy it would be for a simple commoner to take this book and use it against his own people. Not that we would in any way like to see this happen. In case you are interested in seeing what we mean, we might write a book on this subject. In the meantime why not read the book yourself to get a rough idea?

Click below to buy the book off amazon:
From dictatorship to democracy: A conceptual framework for liberation

Facebook Twitter LinkedIn Xing VK Pinterest Reddit Pocket
How do you feel about this post?
Happy (0)
Love (0)
Surprised (0)
Sad (0)
Angry (0)
Tags:
book on liberation book on how to be a liberator gene sharp is a liar from dictatorship to democracy how to become a tyrannical dictator how to cement yourself into history how to get democracy QQ sedam Hussain noob
The banana contradicts popular belief
Attention Cthulhu Fans: Beta Tester Needed 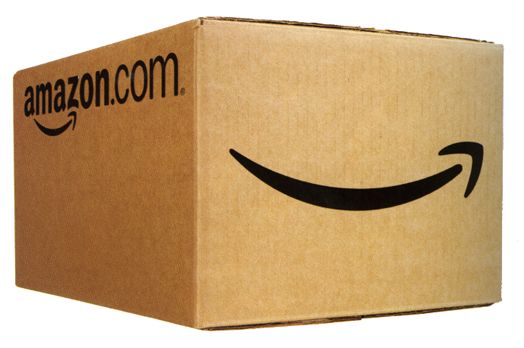 Order your groceries off Amazon?
Amazon , the one company that has a reputation for "quality"-- and of course the smiley faces on the packaging boxes , has decided to move to a new niche : on line food distribution.Because amazon alr...
Read More 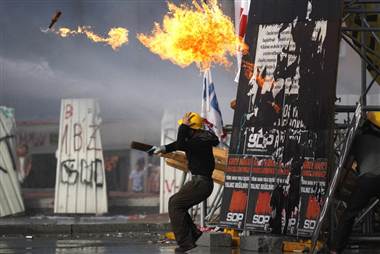 A new civil war on the verge in Turkey
turkish protester with Molotov cocktailThe nation of turkey is a frail imp compared to it's once vast empire. But, unlike most of it's neighbors to the east, Turkey (after it's defeat in world war on...
Read More 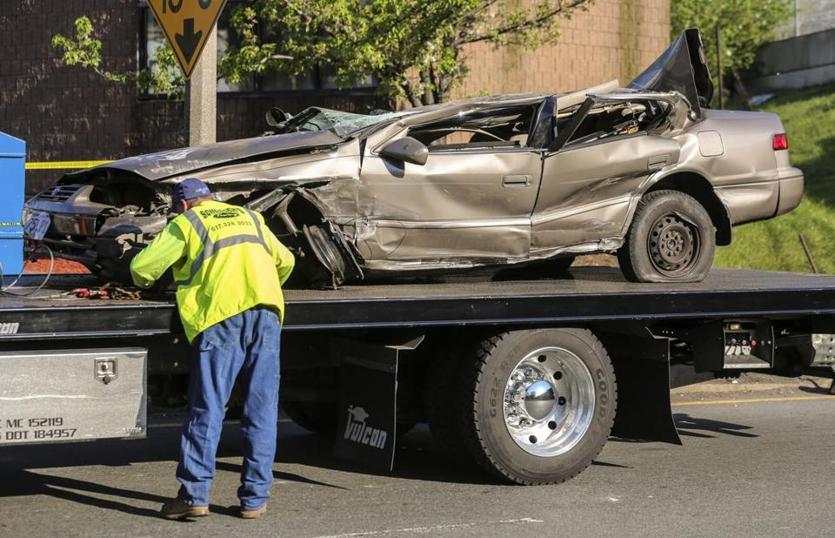 Deadly crash in Dorchester, Ma results in 2 dead and 1 confirmed dead shortly after.
Early Tuesday, at 4:30 am, a car in the vicinity of Morrissey Boulevard skid off a bridge and hit the abutment. The two young men thought to have been under the influence of alcohol are confirmed to h...
Read More
Sign In   Register
Sign In