Breaking News
64237 Hits
0 Comments
A runner up for president in 1972, and a senator in South Dakota for over two decades , George McGovern has died today at the age of 90. He was best known for openly opposing the Vietnam war, a practical death sentence for a senator at the time.

George McGovern was once a bomber pilot, during world war II. He served multiple campaigns in Europe(winning a flying cross) and the pacific before coming home in 1945, from then on , he skyrocketed into the political theater, captivating the hearts of thousands.

Unfortunately for George McGovern, when he ran for president in 1972, he only won the state of Massachusetts.  But this did not persuade him to leave politics, he stood in office for another decade until he finally decided to settle down.

He died of natural causes today, 90 is not too bad of an age. He will be missed by many, but he died an honorable and well liked old man.

Lance Armstrong loses everything
Flavor Flav gets out of prison 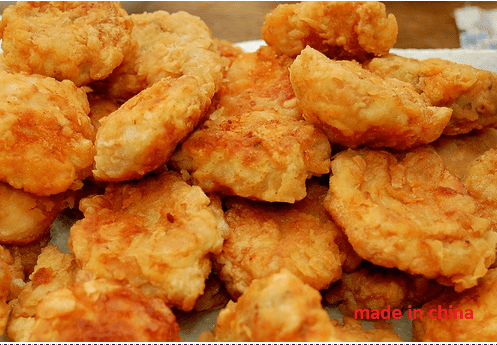 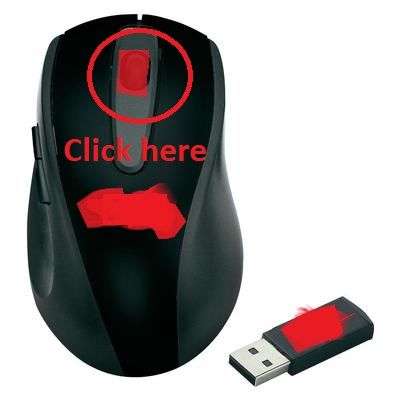 Tip for october 2012
Did you know that if you click the mouse wheel on any mouse, you don't have to right click to open something in a new tab? Well, now you no longer have to make 3 clicks, all it will take to do this is...
Read More
Man shoots his own son, thinking he is a robber
We just got word that a connect school teacher mistakenly shot his own son, thinking he was robbing his sister's house. The incident happened as follows: * At around 12:45 the youth (15) mounted a ski...
Read More