History
64490 Hits
0 Comments
Designed as early as the year 1942, the p-1000 was intended to be a land battleship. The monster was intended to be an astounding 35 meters long, 14 meters wide, and 11 meters tall. These are the exact specifications in cooperation between Porsche, Henschel & Son, and MAN SE company.


This gigantic thing would have wielded dual 28 cm SK C/34 naval gun (283mm) , which would have been rather more than enough to level a large chunk of any town with one shot, let alone two.

Then , there would be a 128mm Pak 44 anti tank gun, in case anything got too close, or in case of an overcast heavy bomber. The 128mm was semi designed to be automatic, and a five clip shell case would be man fed into the gun, unlike the manual one shot 128mm Pak 44 which was not rifled on the Maus super heavy tank or the earlier model e-100.

On both the sides [of the Ratte], there would be x4 "20 mm Flak 38 Flakvierling" anti aircraft guns (total of 8), with 360 degree rotating turrets. These would be used to shoot down any  aircraft from almost 4 miles away. The Ratte was also equipped with the first heat sensing radar prototype, although we don't know how effective it was, it would later be used in the e-50 prototype.

As a final measure of protection,  two 15mm MG 151 aircraft machineguns were placed in the front to combat any sneaking infantry, again 360 degree armored turrets were implemented to secure the gunner would not be touched. 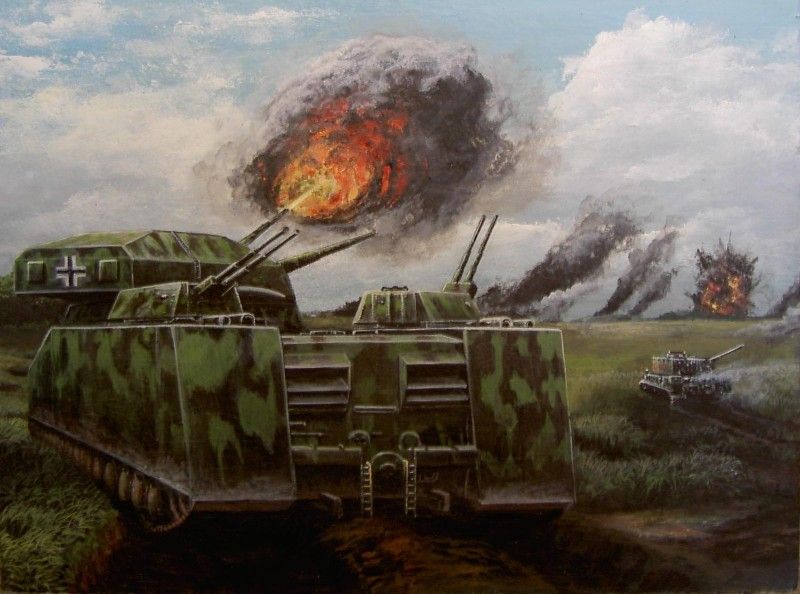 
And if the allied men intended to try to climb the Ratte, although this was practically impossible, the crew would all be armed with StG 44 (mp44) fully automatic rifles, in a time when the allies would have single or 5 shot bolt action rifles.

The thing would have weighed 1000 tonnes, and moved at 40 km/h. (this is actually much faster than the maus). And wielding 370 mm of sloped armour all around, this thing could not be penetrated by even the finest aircraft rockets of the time.

The entire thing would be run on two MAN V12Z32/44 24 cylinder marine diesel engines , producing a whopping 28,000 horsepowers, and allowing the thing to run on it's massive tracks.

The ratte would have about 60 rooms available, an equal amount of bathrooms, a kitchen, and pretty much anything you would need to spend a few years inside of.

The entire thing would be well protected from any form of attack, but in 1943, lead German engineer Albert Speer canceled the project, claiming it would drain much needed resources. None were ever finished. 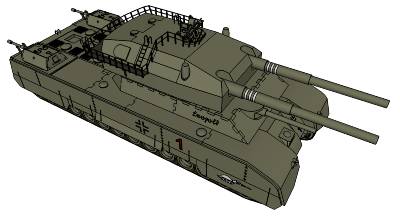 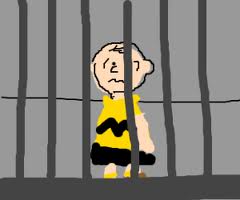 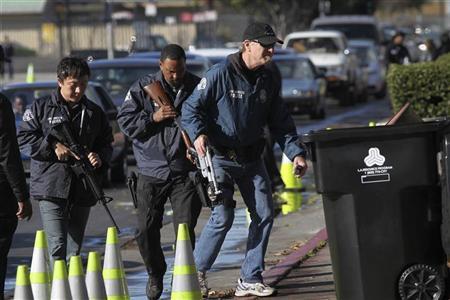 LA police trade gift cards for guns
Police in California have recently finally done something magnificent! They have taken assertive action by trading people 100$ grocery gift cards for handguns and 200$ ones for automatic weapons.This ...
Read More

Miracle Cat Resurrected From The Ground
“And the evening and the morning were the fifth day. And God said, Let the earth bring forth the living creature after his kind, cattle, and creeping things, and beasts of the earth after his kind: an...
Read More
Sign In   Register
Sign In