How the origin of the word "miracle" lies in pagan practice

New Stuff
59591 Hits
0 Comments
Perhaps you are familiar with the word "miracle" in association with whatever religion you openly or secretly practice. But did you know that the word "miracle" which is nearly identical in all Romance and Teutonic tongues has it's roots in the ancient pagan worship of Zeus's loveliest son Hercules? Well, the origin of the word comes from a common Latin phrase "Me Hercule" which derives from an earlier Greek phrase, which at this moment is meaningless. It just translates to "my Hercules" so , you end up saying "my Hercules" every time god heals a man. And why? Because Hercules was indeed the miracle child in Greek mythology, forged by the gods, to save humanity from the paranormal. We would toast to that ;) 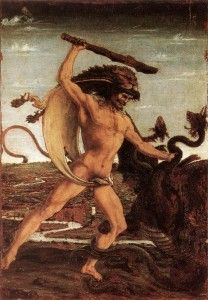 Texas judge warns of possible American civil war
A Texas judge earlier today stated (for about the fifth time) that "if Obama is reelected, the people would have to revolt, and fight Obama's UN backed troop". He strongly believes Obama wants to cede...
Read More 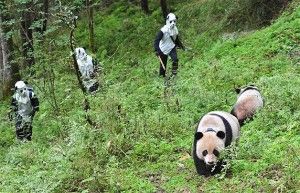 Wearing panda costumes may allow you to get closer to pandas, scientists say
We are getting word from our correspondents in Wuhan, china, the same place that hosts the pig lifting sport. They are telling us that members of the elite journalist block Reuters have uncovered a se...
Read More 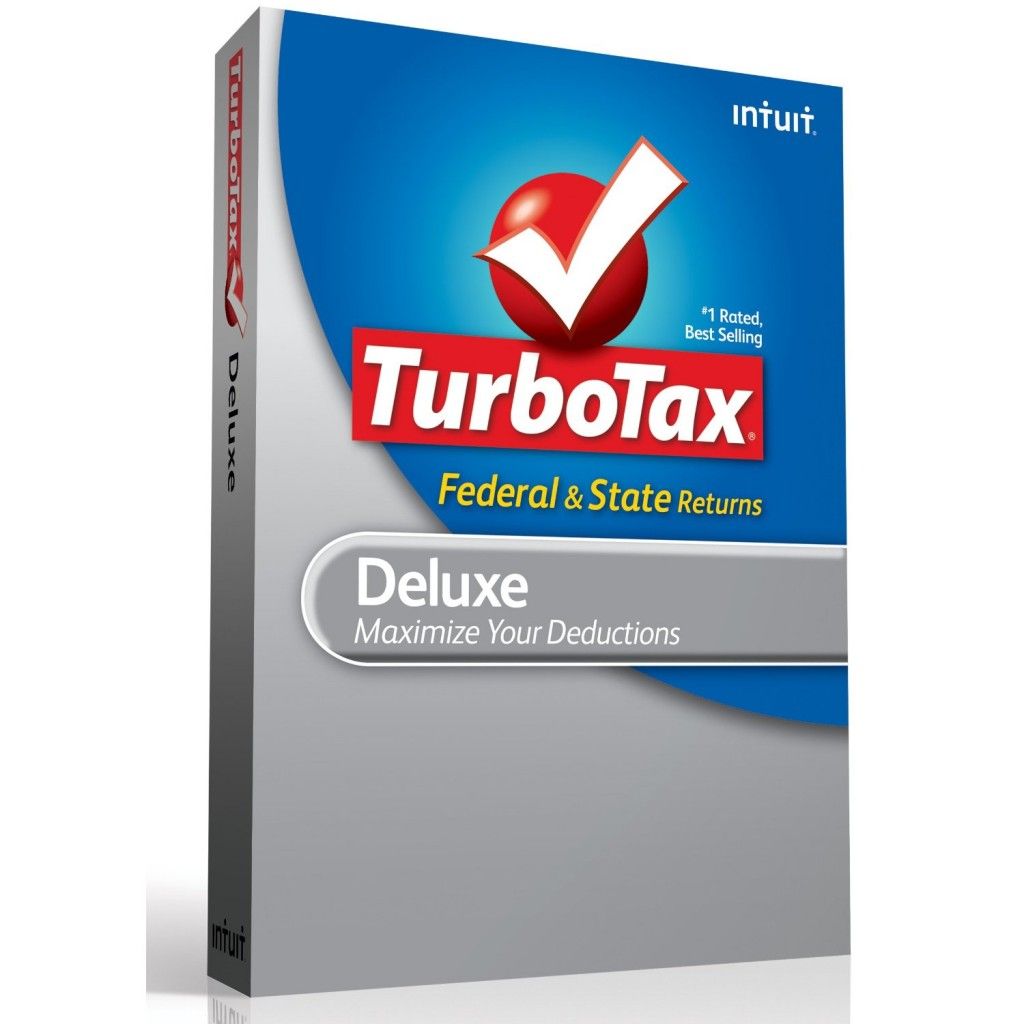 TurboTax
It has come to our attention that yet another year has gone by, and as usual, it is almost time to do our dreaded tax returns. This is difficult for some of us, and it's rather time consuming. TurboTa...
Read More

Olympic medals as of 07/28/2012
The top for medal winning teams as of yesterday are as follows: Courtesy of the official Olympics website      ...
Read More
Sign In   Register
Sign In