New Stuff
66704 Hits
0 Comments
The power grid in the entire country recently collapsed rendering millions powerless, crippling train transportation, grocery store power, refrigerators, cold water, hot water and possibly everything else. Many people could possibly die as India is very poor and requires importing of most of It's food and water supplies. 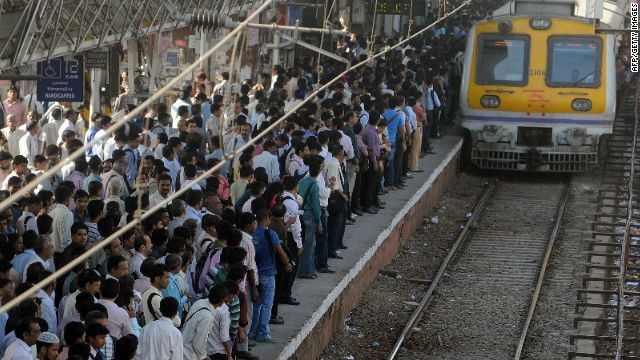 Thousands stay in line as the public transportation just stays on the rails, powerless.


As of now, we have little word of the entire scenario other than that this is one of the worst disasters of 2012. More on this as the issue persists.


We also wished we had coverage in someone that spoke better English ;) 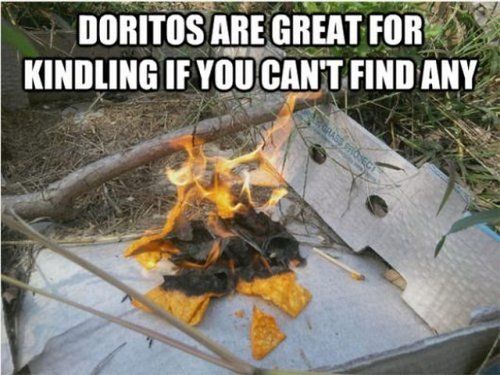 6 tips in life in pictures
Sometimes people say "certain people learn from others' mistakes" , we say "it's time to learn from others' success!" Here are 6 illustrated tips to make your life easier :) Use doritos to start a fir...
Read More
Cute Sad Kitten
For today's complete off-topic nonsense post, here is an adorable kitten that seems much older. This kitten is listening to Colors by Morandi. Obviously the persian kitteh needs a good petting to move...
Read More 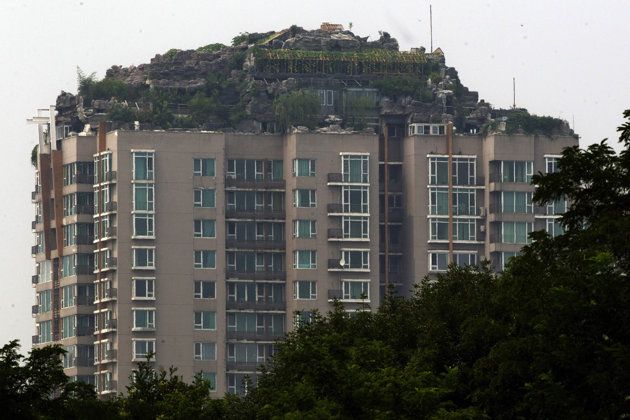 Beijing tycoon forced to tear down private mountain resort building
A Chinaman and longtime (ancestral) doctor is being forced today to destroy his personal building/villa mountain thing. (see the picture to believe it). You see, this rich tycoon, and former politicia...
Read More 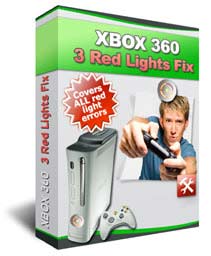 Fix your xbox 360 fast!
Why the hell would you waste 139$ to refurbish your xbox when you can fix it yourself for less than 20$? I am about to give you a lesson in common sense! Did you know that when you ship your xbox360 t...
Read More