Indian rape protesters to be hosed

Breaking News
63173 Hits
0 Comments
A gang rape involving 24 men and woman who was thrown off a moving bus has caused wide protest throughout new Delhi. New Delhi is now experiencing an influx of rape cases, a 400% increase to be exact.

The reported rapes from 1970 were sub par 2500, this has now arisen to well over 20 thousand in the year two thousand and twelve. This is a crazy increase in rapes, or perhaps people are less afraid to actually go out and report them?

Well, in this case, the poor woman that was raped by almost 30 men at once, and beaten to unconsciousness is still in intensive care. Her assailants (all 24 of them) were not charged with anything, nor does anyone now their exact names, motives or anything.

The Indian government, apparently turned a blind eye to the incident, and the people resulted with protests (which were ironically violent). Unlike Gandhi's salt marches, these protests involved many bamboo canes, pepper bombs and injured police men and protesters (in total 25 police and 43 civilians were severely injured). What ended up happening was that the crowd of protesters was dowsed with hoses, and pepper bombs. The crow dispersed earlier today and no known fatalities have occurred.


*Update December 28, 2012 , the victim has died in an intensive care unit in Singapore. Nothing more needs to be said.
How do you feel about this post?
Happy (0)
Love (0)
Surprised (0)
Sad (0)
Angry (0)
Tags:
indian men gangrape indian raped rape of woman prompts protest
×
Stay Informed

Mitch Lucker dead
Mitch Lucker (leader of suicide silence) , perhaps not too popular with most Americans, but still a lucky man, in a band, unfortunately died today from injuries suffered during an extreme motorcycling...
Read More 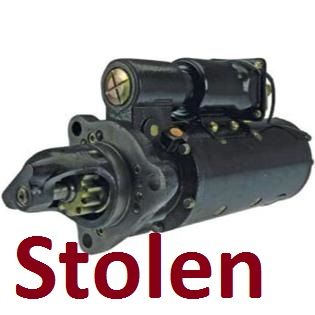 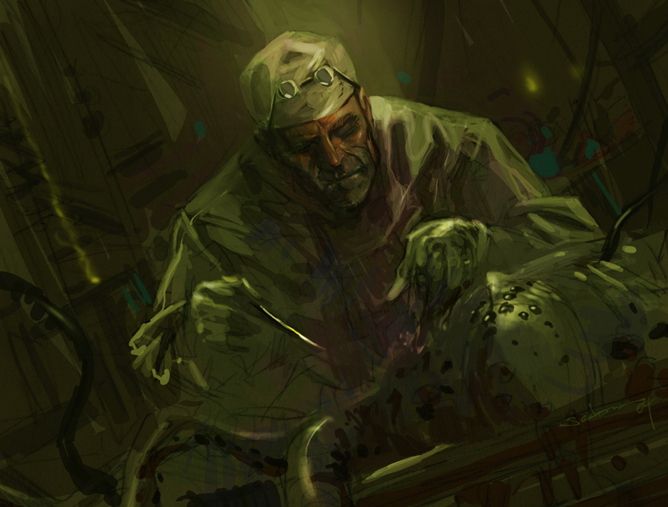 The Cthulhu Portal Must Grow
Hello dear users. As stated before, the chat module was causing too many problems and the simplest solution was to suspend it until further notice. Aside from that, we are looking for people to spread...
Read More