Israel continues to push into Gaza A swift call to end all engagements has been drawn up and slammed at Israel by the United Nations. This comes following a series of bombardments and ground invasions by Israel into Gaza.
Allegedly, many of these attacks are targeting civilians rather than Hamas (some radical Islamic group) members.
Israeli mediums to the U.N. have claimed that these efforts are already showing results including the destruction of Hamas missile sites.
Israeli politicians are also claiming that four soldiers have been killed since the invasion began two days ago.
Israeli politicians and leaders made promises earlier today to avenge the deaths of their comrades. But at what price?
The U.N. would generally not interfere in a crisis unless there was already a significant incline towards a potential loss. In other words something has already happened to get the U.N’s attention.
Regardless of the U.N.’s pleas for a more diplomatic mediation, Israel is still continuing the bombing and border fighting along the Gaza strip—undeterred by the words of the U.N. 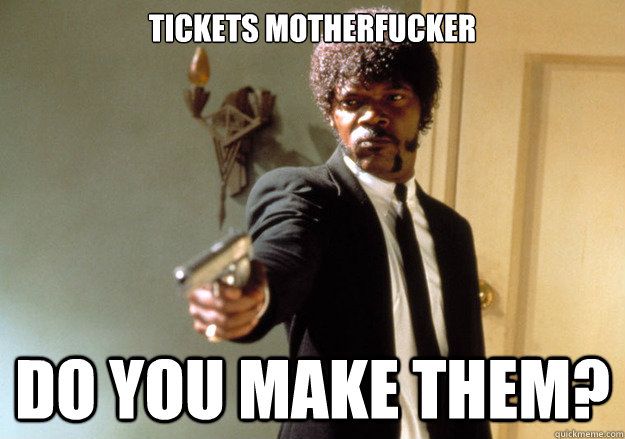 Woman files law suit against police for 105,000$ in tickets
A Chicago, IL woman is filing a massive law suit against law enforcement , who "gave her a pile of tickets worth 105,000$(U.S.)" because her boyfriend left her crappy 600$ car at O'Hare international ...
Read More Naked Man Breaks Into Home To Eat Chips
An Indianan man woke up early last Friday to a very atrocious site. A naked man wearing nothing but a pair of boxers and some sneakers had broken into his home and was eating his chips.The needy perpe...
Read More
Grumpy Cat Passes Away
Our dear friend and sensation Tarder Sauce AKA "Grumpy Cat" has passed away this morning at the age of 7. This came as a  worsening urinary tract infections caused the Internet sensation to...
Read More Florida boy impersonates doctor, gets jail time
Matthew Scheidt, 18, accordingly applied for a receptionist job at a local clinic, but whoever did the paperwork screwed up bad and put him in as an assistant physician.Mathew, being a boy of 17 at th...
Read More
Sign In   Register
Sign In