Breaking News
64623 Hits
0 Comments
Much like Nick Delpopolo back during the Summer Olympics, Lance Armstrong, a cancer surviving cycling legend, was caught smoking pot. The consequences?  Much like Delpopolo, he was banned for the year. Many claim marijuana makes you stronger, or increases your ability to perform (which is false). 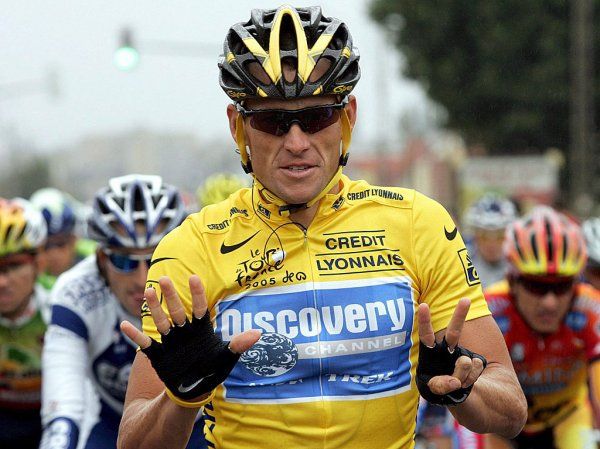 
Lance Armstrong was stripped of all his titles, and banned from the Tour De France for the res of his , now miserable life. We can't blame the officials, as this is fair in accordance with policy. Marijuana might be harmless, but it is still a drug, therefore it should never be used prior to a sporting event (or work) , for it may hinder or increase a person's ability and compitancy to perform tasks.

Unfortunately, this is the last time we will speak of Armstrong, for we now fear he will e ostracized from society as a "bad egg" . 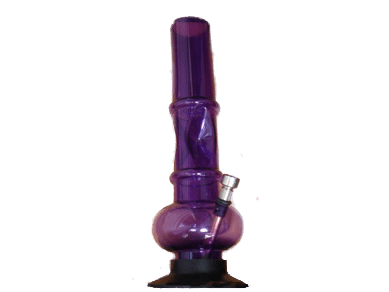 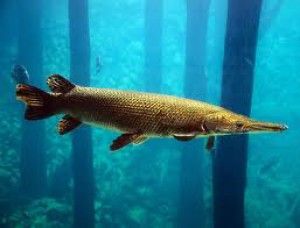 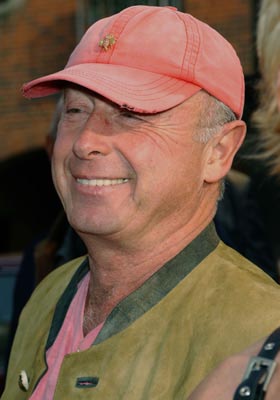