Breaking News
60695 Hits
0 Comments
So finally, people have realized that marijuana is neither toxic, nor does it really affect your ability to perform. As a result, Colorado, Oregon and Washington (state) are starting ballots on legalizing this substance.

It is predicted that if it does become legalized, law enforcement costs on hunting it would decrease (naturally) , farming jobs would increase (another obvious answer) , and the economy would boom (much like Virginia did when tobacco was first discovered).

As far as our opinion? Go for it chaps! As long as a law is passed (much like with alcohol)  where you cant operate under the influence, it should all be cool. There will be a happier population, less people in jail and lots of time to kick back and smoke a bong :) 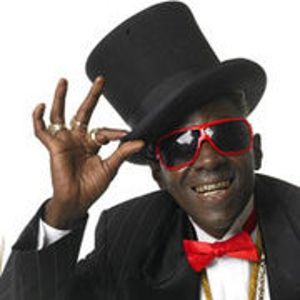 Flavor Flav gets out of prison
Flavor Flav, a famous entertainer in the rap industry was released today after beating his wife with a dough roller. His charges of domestic battery were temporary, and his hearing will be held tomorr...
Read More

We are now rigorously working on a Cthulhu movie
The Cthulhu Portal is proud to announce that we have begun creating a 3d movie based on the famous Mythos. We are working hard to get a preview out by August 2012. Also, note that if you want to sell ...
Read More