Entertainment
57079 Hits
0 Comments
The 30 year old New Hampshire man never saw it coming, a simple ball toss game cost him his savings-2600$ to be exact-. And what did he get with these 2600$? A stuffed banana with dreadlocks!

The man, identified as 30 year old Henry Gribbohm , had come to the New Hampshire carnival with high hopes to win a brand new "xbox360 kinect " complect through a ball toss game. Gribbohm tossed and tossed, but luck was not on his side, and the ball kept coming back out. Rather than just walk to the average "Best Buy", Henry kept going. Soon, he spent 10x what the prize was worth, although he did manage to win a banana with dreadlocks.

Henry is now considering a civil law suit, claiming the game was "rigged".At least he has that banana to keep him company for the rest of his life. 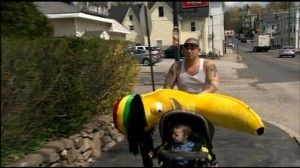 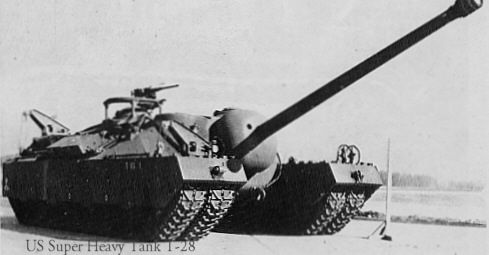 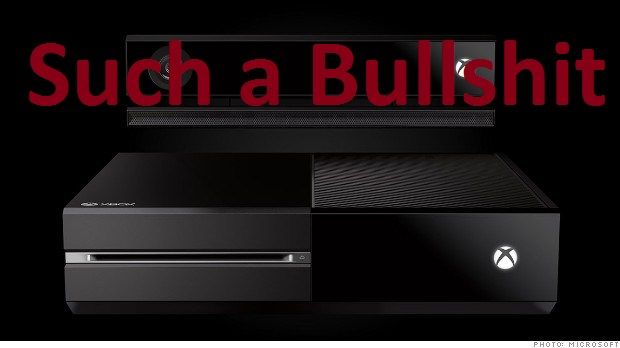 Xbox one slabbed 500 dollar pricetag
xbox oneSuch a bullshit! - These are the words of thousands, if not hundreds of thousands of very disappointed xbox fan-boys amidst the cruel announcement by Microsoft at E3 today. Microsoft's new in...
Read More The adaptation of modern art
Scattered about philosophy and art If you compare modern painting today with modern painting right 100 years ago , when it just released, then we will find that there are some changes in terms of aes...
Read More