Boring News
58974 Hits
0 Comments
41 year old Miguel Hernandez has planted some apple seeds today. When we came to his door , questioning him , he said " I always dreamed of having an apple tree". We were so baffled, we began FOAMING AT THE F#$%%& MOUTH! 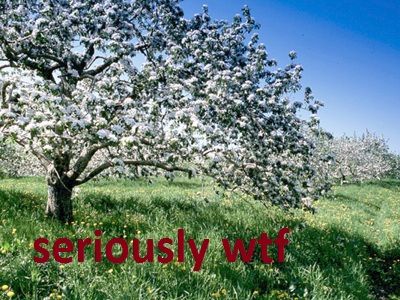 Why the fvck would you want this?


It came as an absolute shock, why would someone want an apple tree!? What on earth prompted this man to wake up one morning and tell himself " gee, I think today I want to plant an apple tree". We began foaming at the mouth again, and curling into a fetal position, our camera man even began sucking his thumb.

After we did the whole session, Hernandez headed off to work, he works for some small company as a telemarketer, and guess what? We found out our camera had a "safety lens cap" only to be disabled "by the little red -practically invisible- switch" underneath the stand attachment.

The best cars to live in
Living in your carWere you recently evicted from your home ? Are you looking to take your entire life to the road? Well , luckily we have a list of three affordable vehicles that might keep you dry w...
Read More
Best product for beating your kids
Has your son recently been using cuss words in front of you? Are you sick of his fruitcake attitude? Well you should invest in a Unbreakable Spanking Paddle with Holes. It is an impressive two pound p...
Read More 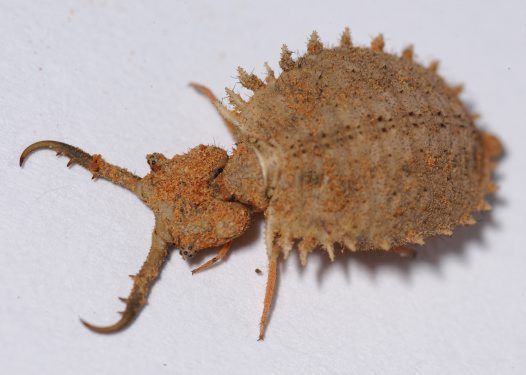 Ant Lion
The ant lion is an odd bug indeed, often called the doodlebug for it's odd appearance.We think it's kind of cute. Ant LionThe ant lion is one of the most adept killers on earth. What it tends to do is...
Read More 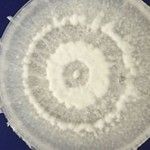 How to get rid of all the waste plastic in the world
plastic eating mushroomPlastic, junk that is cheap to produce, and easier to mold than metals has accumulated in our waste facilities and underground for some time now. The problem with all of this c...
Read More