Breaking News
64456 Hits
2 Comments
Today, a crowd of "ultra-conservative" Muslims went to the U.S. embassy, regardless of the fact that it was 9/11. and tore down the American flag. They attempted to burn it, to no avail, so then they simply tore it to pieces.

They then raised a flag eerily similar to that used by al-quieda, a black flag of the acclaimed prophet Muhammad. The same thing happened later in the day in Libya. Surprisingly, government police and troops allowed this to happen, no opposition was given to the rioters.

Accordingly , this was in protest to some Christian-Egyptian film producer that lives in the USA. We hear he directed some movie where Muhammad preached violence and had sex with animals.

Regardless of the cause, this is an insensitive act of violence, and a direct result of allowing The Muslim Brotherhood to take over these two countries. Again, look at these examples before you support Syrian Intervention. 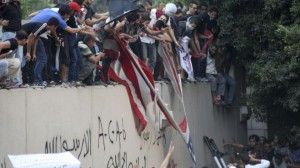 Hello
This comment was minimized by the moderator on the site

Are u fucking retarded they made fun of their prophet and u dont expect them to react fucking idiot much ?

1) It was the wrong day to do this to the wrong country's flag
2) Should we burn Israeli flags because they call the pope a pedophile?
They have the right to object, yes, we all do. Freedom of speech is encouraged. But the burning of flags, and...

1) It was the wrong day to do this to the wrong country's flag
2) Should we burn Israeli flags because they call the pope a pedophile?
They have the right to object, yes, we all do. Freedom of speech is encouraged. But the burning of flags, and killing of ambassadors on 9/11 is beyond wrong.
Dearest regards, Ferdinand

Read More
TheOrderOfTheIronPhoenix
There are no comments posted here yet 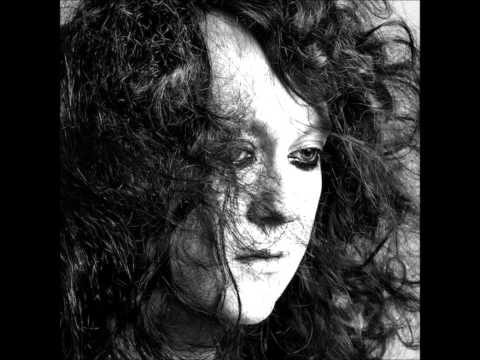 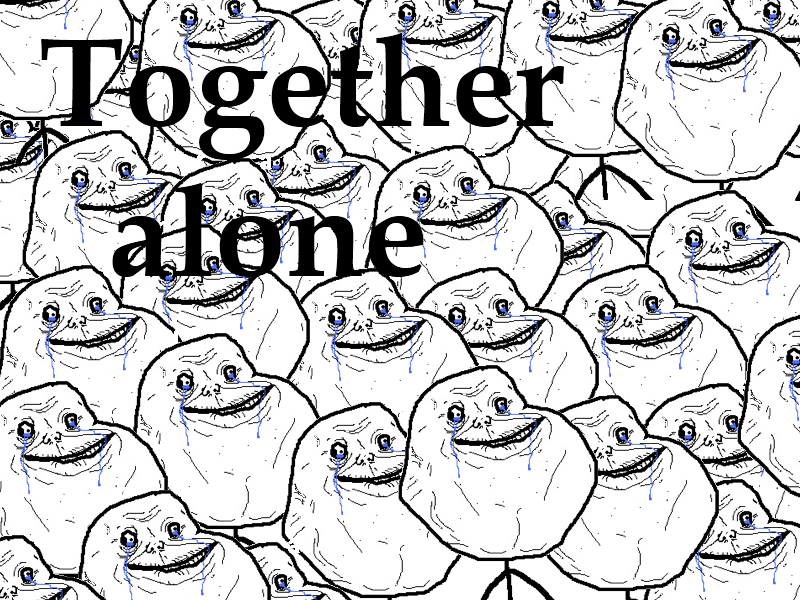 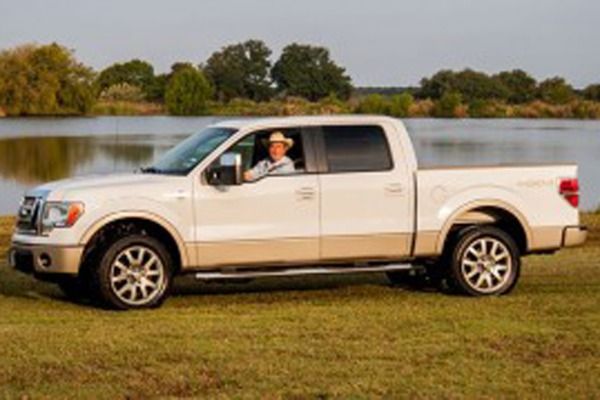 You could own George Bush's 2009 ford f150
Thats right everyone, the ex president and oil entrepreneur is selling off his used 2009 ford f150. This is your chance to own a piece of history! (cough). The proceeds will go to an organization to h...
Read More 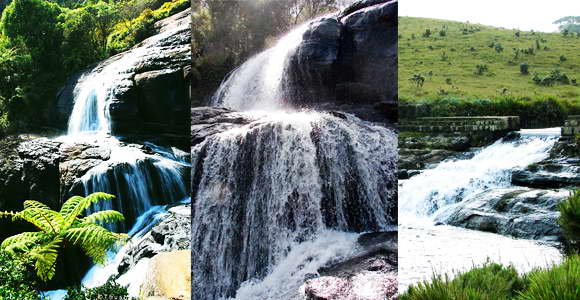 Hunas Falls
Hunas Falls are two waterfalls located in Sri Lanka, a country we are not too familiar with. these two waterfalls cascade 125 British feet per piece. There is a smaller one above the larger one, that ...
Read More