New Law In Massachusetts Requires Headlights On When Wipers Are On What the actual f%^&? Massachusetts has just introduced a new law that will punish anyone that does not utilize their taillights and headlights whenever their windshield wipers are being used.
Of course, there is a practical reason for this. You might have encountered one or two idiots in the middle of a blizzard (one with like half a foot of visibility) driving blind with no lights on. That can obviously lead to the death of an innocent snow-shoveler or a massive car accident with an oncoming vehicle. Likewise in conditions with great amounts of fog and rain, it might be a good idea to have headlights on to extend the line-of-sight.
However, although this will increase safety, it is an overall stupid and pointless law. Almost everyone already does this, and the only thing that might happen from such a law would be some poor idiot getting ticketed for not having his headlights on when a small drizzle falls from the sky on a sunny day.
More or less this law is a way to get more people more tickets with less effort. Is it a good idea overall? Yes, for anyone that is too lazy to turn on their headlights in inclement (severe) conditions. Is it going to improve safety or change the people that don’t do this already? Probably not.
So much like the “pull over law” , people will be stopped and given tickets without being aware of any wrongdoings they have committed. 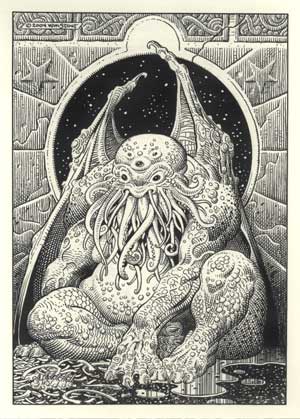 Florida boy impersonates doctor, gets jail time
Matthew Scheidt, 18, accordingly applied for a receptionist job at a local clinic, but whoever did the paperwork screwed up bad and put him in as an assistant physician. Mathew, being a boy of 17 at t...
Read More Airline Companies Hate Him. See How This Doctor Made $200 Into $800,000
Doctor David Dao is hated by airline companies, continue reading to find out his trick to making thousands of dollars from the airline companies. Keep reading: Early this morning, a video surfaced sho...
Read More 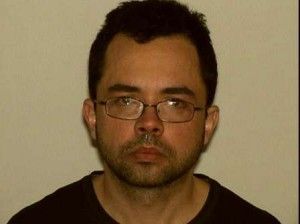