Entertainment
61442 Hits
0 Comments
Im reporting a few hours late on this matter because I actually watched it happen. So after a few days of black smoke coming from the papal chimney, finally some white stuff came out today (god that sounds wrong). And much to my pleasure, he was not the archbishop of Nigeria , but rather a high priest from Argentina.

Cardinal Jorge Mario Bergoglio will now begin his term on the throne of the papacy as "Pope Francis". And yes, waiting for this guy to come out was like waiting for the fireworks to go off on new years eve. Pope Francis is 76 years old.

And what of the resigned pope Bnedict ? Well, he will be mentoring Francis for a bit, and then probably retire to a local monastery where he will live out his life in silence , which really is not as bad as I make it sound. He will also be remembered as the first pope to resign in 1200 year , which again isn't such a bad thing. 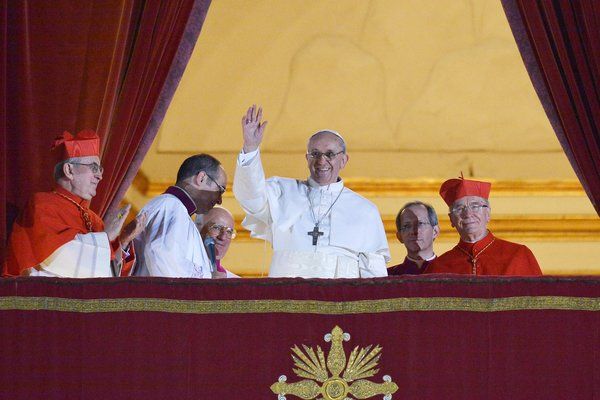 The holidays concluded
The great feasts in celebration of the birth of Christ Jesus and the festival of the coming of yet another year (twenty thirteen in the year of our lord and savior Christ Jesus) are behind us now. Tod...
Read More

BMW recalls 600,000 cars
It is the most stunning thing , in recent years, the unstoppable German industrial might has never produced anything of abysmal quality. Today, he automotive giant , and industry leader of entry-level...
Read More 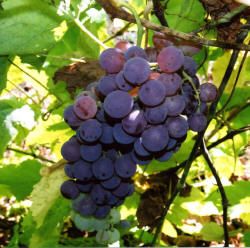 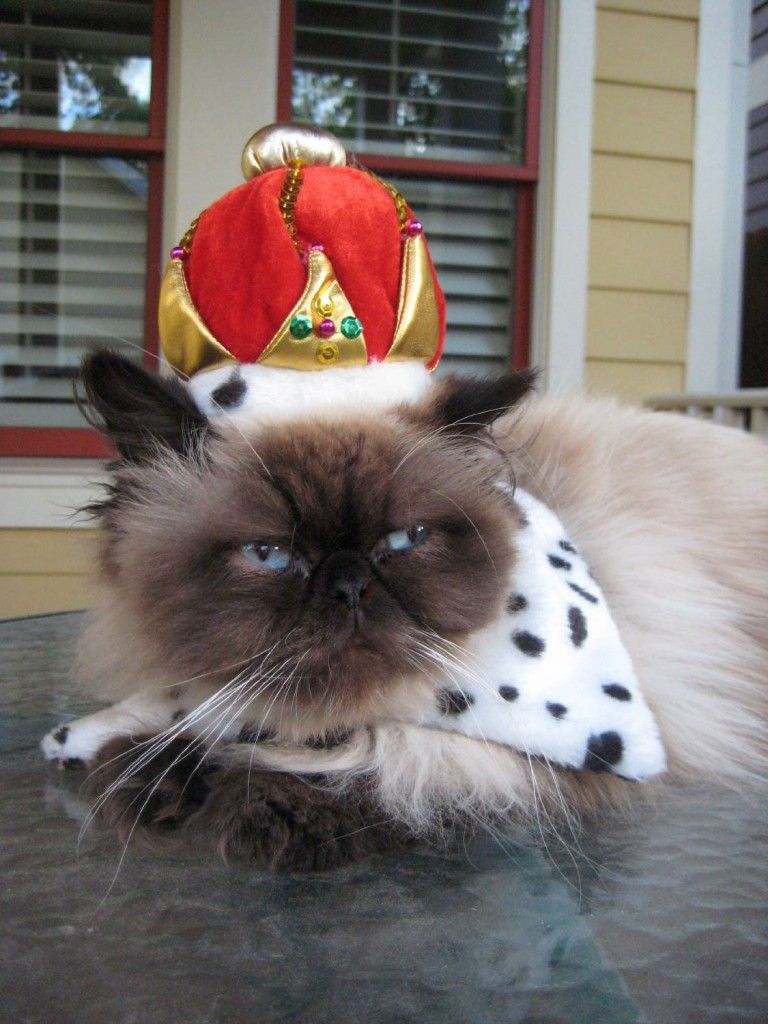 How to make your cat sad
Have you ever wondered how people make their cats sit in corners, sobbing for long hours? Well the secret is to just put something on the cat. It can be a towel, a piece of tape, or anything the cat m...
Read More