Entertainment
60281 Hits
0 Comments
Niue is a small island, well kind of small, off the coast of New Zealand. Niue is actually relatively rich for being one tenth the size of rhode island, in fact they generate 17 million dollars a year from agriculture, tourism and much more.


Niue was founded in 1917 by the British, the natives were cleansed, converted to Christianity, and the country became free by the end of the first world war.
Niue uses the new Zealand dollar as international trade currency, but the native currency, which is actually worth more per piece, features bizarre things such as English regents and pokemon. 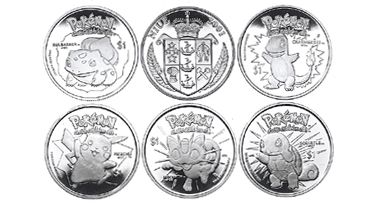 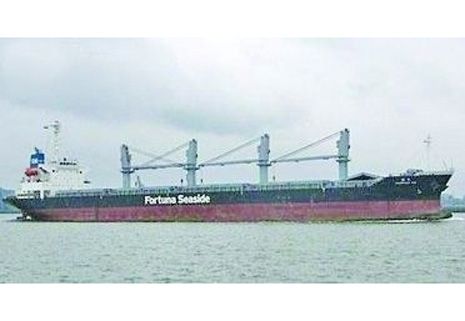 Nigerian pirate speedboat evaded
On October 24, 2012, off the coast of Nigeria, a startling attack occurred. The usually inflated speedboat, full of armed men sped towards a Chinese oil rig. Upon arrival, they attempted to throw a ho...
Read More

Niue
Niue is a small island, well kind of small, off the coast of New Zealand. Niue is actually relatively rich for being one tenth the size of rhode island, in fact they generate 17 million dollars a year...
Read More

Will the world really end in two weeks?
We all want to believe that something exciting will happen in our lifetimes, unfortunately, what we fantasize about , and what is reality are never one in the same thing.We were once obsessed with the...
Read More
Sign In   Register
Sign In