North Korea will launch a scientific satellite this month

Breaking News
59913 Hits
0 Comments
Following the failure of their first scientific satellite/rocket, North Korean scientists have done their research and are planning on launching another rocket to space.

They will be bringing a universal camera to photograph the planet, much like google maps.

Now as with everything that has to do with North Korea, people think this is a ballistic missile test, and the scientific part is a ruse. We want to think the best, so we will just leave it at a satellite.

Now, if you would like to know how we could help North Korea entirely, it is quite simple: we should start talking with them. Secrecy has caused more wars, death and destruction than anything else in the world. Secrecy is bad, people are quite eager to think the worst, usually with good reason.

Unfortunately, when you assume the worst, sometimes you assume wrong, and tragedy can follow. 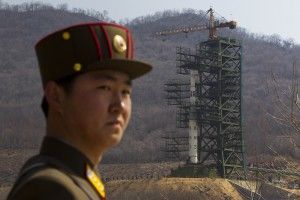 Changes to the Cthulhu Portal December 2012
Dear ladies and gentlemen, after carefully taking opinions from website designers, users, and a adding a bit of common sense, we have decided to move the main menu to the top of the portal.We also wan...
Read More
Suicide Forest Of Japan
We accidentally stumbled upon something rather gruesome today. Naturally, we will share it with you.Lets begin by saying that in human nature, we try to ignore the bad, we try to ignore it even when i...
Read More 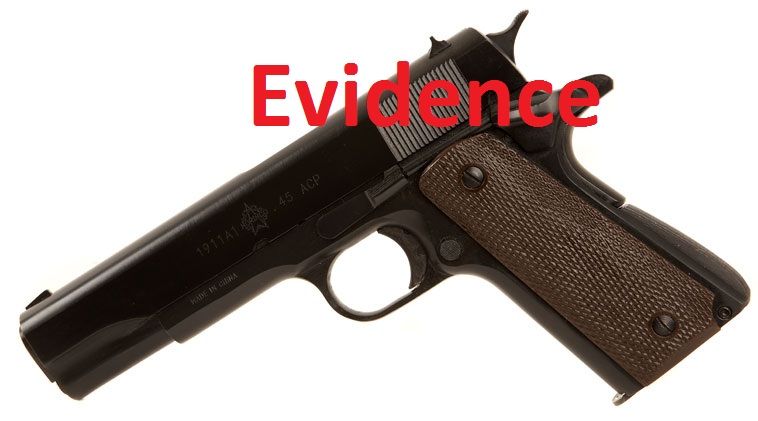 Naked wrestler shot dead by police officer
This morning , at about 1:23a.m. central time, a once great wrestler was shot and killed by a police officer.According to facts, the wrestler was unarmed, but bulky, and continuously kept charging at ...
Read More
Sign In   Register
Sign In