Upon initially discovering the project codenamed "Maus", we where naturally fascinated. We had heard of the Germans creating ufos, super submarines, jets, and even land battle ships, but never had we heard of the mobile bunker. And so we decided to share with you the intriguing research that we have spawned.

Well, first of all the Maus, contrary to It's name, is not a small tank by any means, In fact, its far larger than any tank we would deploy today (for obvious reasons). So, as opposed to to the average tank of world war II, this thing could simply run over anything anyone had and just keep driving, and mounting a 128mm kwk 44 L/55 naval gun, it could blow anything to smithereens.

A British reconstruction of a MAUS super-Heavy Tank

Furthermore we want to stress the size of this thing because it was MASSIVE! Just imagine anything you may think of when you think of a tank, and increase it by four times. Compared to the m3 grants and m4 Shermans the Americans would have used, this thing would have been impossible to stop. 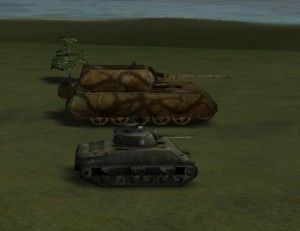 The rugged maus was literally a small battleship. It's frontal plates alone never hit below 240mm and went as high as 460mm while the sherman's maximum lay at a mere 76mm, the maus would obliterate these while they couldn't even scratch it. As opposed to the late royal tiger, the Maus absolutely lacked rear and side weak-spots. 220mm of solid, sloped steel would lay all around this beast. As an added bonus, a 315mm plate was placed on the upper chassis and upper portion of the hull, as good measure against attacks from the sky. This would have literally only limited the maus to it's 34-50 ammo storage limit, It's lack of ability to cross water like the more mobile panzer IV, and it's abysmal 12-25km/h top speed, Porsche also did a sloppy job by mounting the turret on the rear, making the 315mm plate an absolute must. 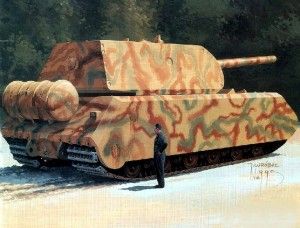 A painting of a man standing near a completed, and painted Maus.

The Maus, much like the Henschel E100 was created in remote locations to prevent allies from destroying the depots prior to creation of the Maus. This resulted in two combat ready Maus tanks and two halfway completed Maus tanks in one entire year. This meant the production was so slow that the Germans dropped the E100 altogether, the lack of supplies didn't help. And the Maus tanks that where ready for combat never saw it. 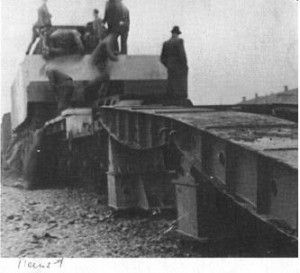 Here a Maus tank is tested to see if it can go over a small bridge, this resulted in a failure and Porsche decided to simply add a snorkel to the Maus  to allow it to move underwater. 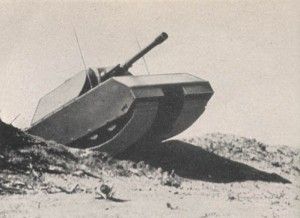 This is a test to see the impact endurance of a Maus, -i.e. how it could handle on hilly terrain-.

The KV-1/KB-1 to the left being closer , appears larger, we really wished we could have a closer up comparison to show you how much smaller the Soviet heavy is.

Here we see a successful Maus built in early 1945 with men testing it out for comfort. 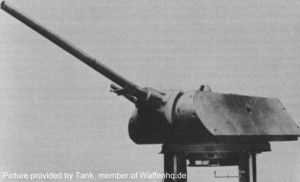 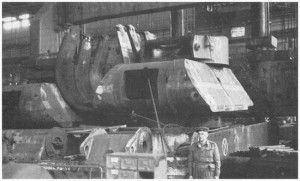 A super-heavy Maus tank being produced in an underground factory 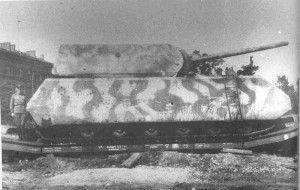 A completed Maus, probably scheduled to be sent to the eastern front, it would never arrive. 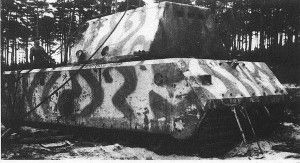 although the turret was on the "rear", the tank could be turned 360 degrees on the turret and a reverse gear would make the 220 mm rear the front, giving you a frontally mounted tank. 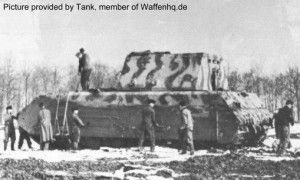 Here we can see a Winter Maus being created, it still lacks a gun.(probably summertime) 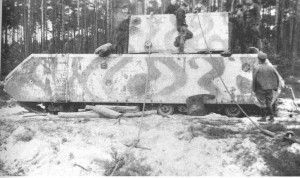 Probably the same Winter Maus as the one above, just exemplifies how long it took to create one.(wintertime)

Probably in the springtime, this Maus chassis is ready for the gun to be inserted. 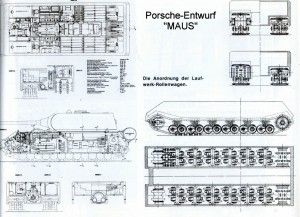 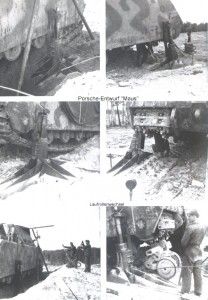 The building of a Maus tank in more detail 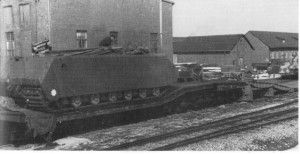 A new Maus chassis tells us that another Maus was to be formed, probably the fifth or sixth of the Maus class.

What we find so intriguing about all of this is the secrecy, we have never heard of this thing before, but there is so much on it out there, for anyone to research. We thought of how impossible this thing would be to stop, along with the PZ VIII ausf a scwehrer Lowe and Pz VIII H E100. Nothing could possibly stop these if they where created on time, although  we cant say for sure Germany would have won the entire war, the land war would have certainly been much more in their favor. 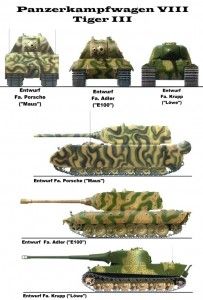 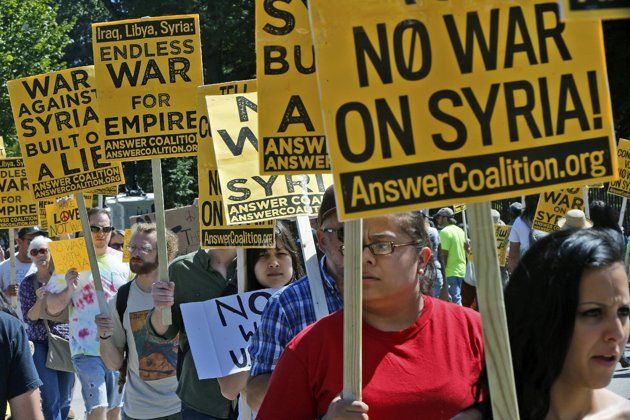 People of America begin to protest Syrian approach
demonstrators against war in SyriaFollowing congress' vow to "maintain order" in the world away , a declaration of non-restricted air bombardment was approved. Regardless of what happened, congress n...
Read More

Man gets arm eaten by gator and 6 months in jail
MeowAn airboat tour captain recently went to a hospital after an alligator bit his entire hand off. One week later he was indited on feeding the gator, and was sentenced to 6 months in jail or ...
Read More
Sign In   Register
Sign In