06/30/2012, A large sea vessel, carrying raw foodstuff, was approached by a wooden pirate vessel. The pirate speed boat chased he vessel for a few miles, and then began firing AK-47s and RPGs At the ship. The ship suffered collapsed windows, minor damage to the hull and base deck and a damaged wave rotor. The crew where perfectly safe, thanks to the implementation of a "safety citadel", the pirates apparently lost interest and sped away after the ship refused to stop. Nigerian Pirates Courtesy of BBC 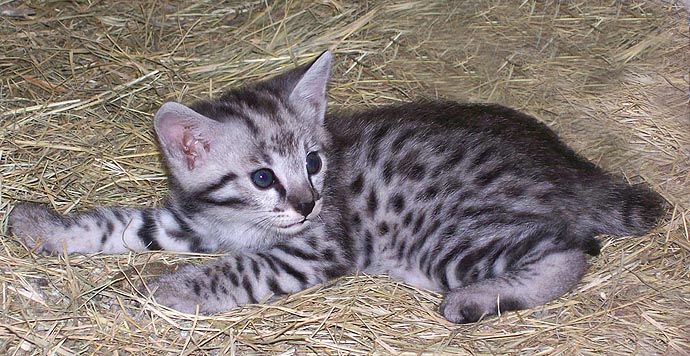 The best charity in the history of the universe
Hello, dear reader. We are going to start a very different type of charity today, this will involve anyone reading our blog to donate any amount of spare change to an account we will be monitoring per...
Read More

The cutest YouTube Video of all time
Ok, so we tried to find something entertaining for you to see . And believe us, we know, news can be boring to some, and interesting to others, so we are also telling you we are only writing about "in...
Read More 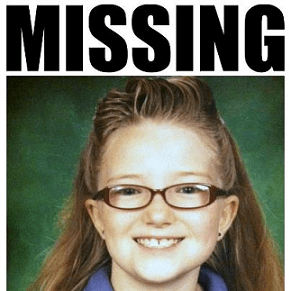 Colorado police find body of missing 10 year old in corn field
A ten year old girl, now missing for over 10 days, has probably been found about two miles from her home, dead. The girl left her home, walking to school a few days ago. She subsequently went missing ...
Read More