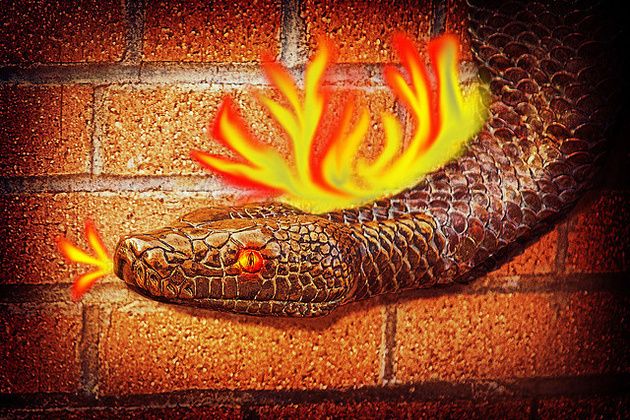 "woman lights snake on fire and burns down house"

A woman in Texas burned down her own house early this week. Authorities claim that the woman set a rattlesnake on fire, and the snake quickly slithered in an attempt to escape the pain.

In the process, the snake took it's revenge, setting fire to the woman's entire house.

Soon, this woman's house was burnt to a crisp, the snake was dead, and she realize she just lost her 500,000$ piece of real-estate because she wanted to kill a snake with fire before it laid eggs. 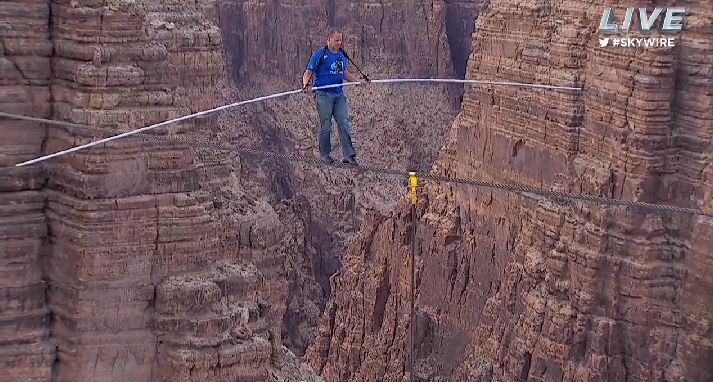 Chris Dorner -the final analysis-
When Chris Dorner began killing cops , we sort of made the mistake of telling you that it could possibly be justified. So now we will give you the honest final analysis. Chris DornerLets begin with a ...
Read More
News To Come
We are currently re-vamping this website into the future. New news will likely begin to be posted after a two-year drought! Thanks
Read More 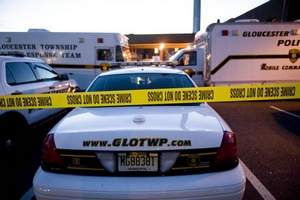 Man stalks ex girlfriend, overpowers policeman, injures three
A man from a Philadelphia ghetto lays dead early today after he had been arrested for "stalking" his ex girlfriend. Upon being cuffed, he broke loose, took the arresting officer's gun, shot (him or he...
Read More 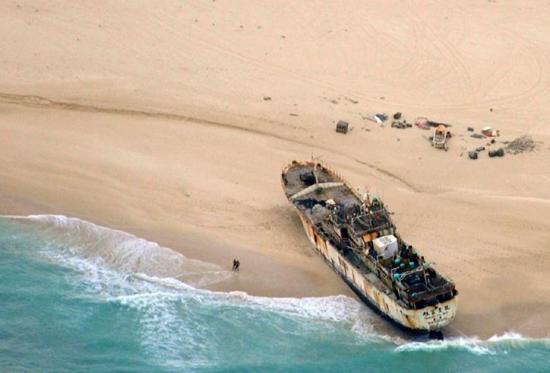 Horrific pirate attack off Togo
Togo pirate disasterA truly shocking pirate attack occurred early today off th coast of Togo. A typical chemical tanker was spotted by a boat-full of pirates. The tanker could not outmaneuver the spe...
Read More
Sign In   Register
Sign In