Business
66316 Hits
0 Comments
In the world of law, things constantly change , new things are added and the outdated are tossed out. But today, I will explain the basics that have been used for almost 300 years in regards to "contracts". 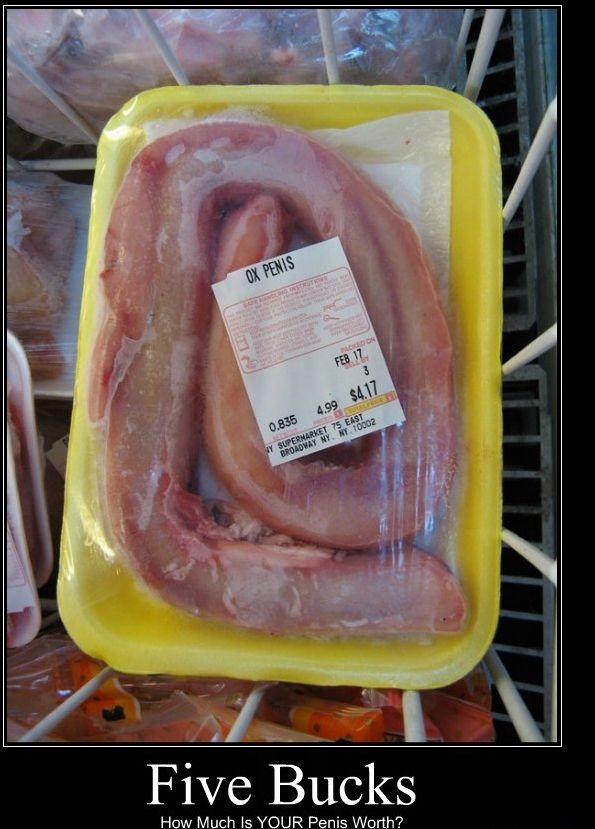 A contract is a legal(in the eyes of the law) agreement in which two parties consent to exchanging services, materials or intellectual property.

Likewise, there is a set of laws , commonly referred to as " contractural laws" that aim to support contracts word for word. The main aim of these, as with many other laws, is to make outcomes of contracts more predictable.

How to form a contract

Forming a contract can be as easy as asking someone to hand you over their godamn bicycle for a penny or two. If the person agrees, then you are forming a contract where you are receiving goods for money. The contract is then complete and both parties no longer owe each other anything.  If either parties disagree late on , or if one party fails to hold up his/her end of the deal, they have breached their contract. At this point, a court will usually uphold the contract and force the defendant to pay up , unless they are sissy judges with morales.

Conditions of a contract

In order to legally create a contract, four conditions must be met. These conditions are basic, but without them no contract can be seen as "valid" in the eyes of the law.

- First, there must be an agreement , without an agreement there is really no basis for even going to court calling your case "a breach of contract". Contracts by nature are just that: agreements.

- All contracts must be enforcible by the law. If anyone aims to send an illegal contract "like drugs for money" to court, they themselves might end up being indited on confession to committing a crime. This is sometimes referred to as "legality" , if a contract is not legal,  a court can't enforce it.

-The final step towards creating a binding contract is the mental or physical capacity of both parties to enter "consensually" into agreement. For example, a 6 year old child cant sign his/hr parents' house away for a chocolate bar because they are not of legal age. Likewise a mentally ill person can't enter a contract, and neither can someone under severe influence of drugs or alcohol.

When you reach the level of court during an argument over a contract, you can either get really lucky or really unlucky.

First of all, judges do have considerable, and usually unquestionable power during a proceeding. The judge has the power to quite literally decide "life or death" , depending on what field the case is in.

This major loophole in the US law is due to people's own perception of "fairness". Usually because judges reserve the right to bend the interpretation of laws to create , in their opinions, a "just outcome".

Judicial Activism is just that, it is the process of a judge interpreting a law in such a way that is not predictable, but is just -in their[judges] opinions-.

Judicial Restraint is the opposite, it is the process of judges upholding the law word for word, this might end up being an unfair outcome, but it is a predicable outcome.

This relates to contracts, because when you enter a lawsuit based on "breach of contract" , you might end up getting unlucky , and even if you would legally win this case, you would lose because it would be "unfair" to the other party.

Contracts can fall into dozens of categories, so we will just classify them by "type".

Express contract: An express contract is a contract where all details are given out , and are very formal. These are the types of contracts that are usually signed on paper , think about it as a very literal contract with very little room for interpretation.

Implied contract: An implied contract is a contract where the two parties' actions and behavior hint at , but never formally enter into legally binding contracts.

Promissory Estoppal :Technically not a legitimate contract , a promissory estoppal is a promise made by one party, that the other relies upon(yes , activist judges will use this a ton).

Quasi Contract: A quasi contract is a non-existent contract in which one party gave something to another, expected to be paid, and unjustly enriched the other party.

Valid Contract: A contract that is lawful, and can be defended by the law (pretty much most contracts)

Voidable Contract: Voidable contracts can be voided by one party under failure of the other party to meet conditions, sometimes it can be without purpose. Usually in court, the plaintiff is awarded as much as would be "fair market value" for his losses.

Unenforceable Contract : Pretty much a contract that fails to meet the conditions of a contract (see above).

Void Contract: A void contract is just that: a contract that has no possibility of being legally enforced or is downright illegal.

Non Competition Agreement : An agreement between two parties that creates spheres of influence, to prevent interfering with each other's business.

The nature of contracts is usually strait forward , it is difficult to try to complicate them in such a way that doesn't sound like common sense.

For example, a contract where two parties both promise to give something, in exchange for the other is called a "bilateral agreement". This will be the case with 99% of all contracts, as we have stated with our examples above [money for item].

A "unilateral" agreement is usually expressed , where one party expresses that it will compensate the other. Neither are obligated , but when the second party willingly executes an action, it may be compensated. (god damnit this is so uncommon, its not worth understanding!)

And thats all ladies and gentlemen, my small little introduction to contracts. If you have any comments or questions, comment below.
How do you feel about this post?
Happy (1)
Love (0)
Surprised (0)
Sad (0)
Angry (0)
Tags:
contract agreements contracts legal help usa legal contracts USA sucks
×
Stay Informed

One Billion Cicadas To Attack The East Coast
For years and year, they have lain in the ground, dreaming. Since the dawn of time, they have slowly progressed ; from worms to worms with legs , to full grown and functioning animals. Today, it is my...
Read More 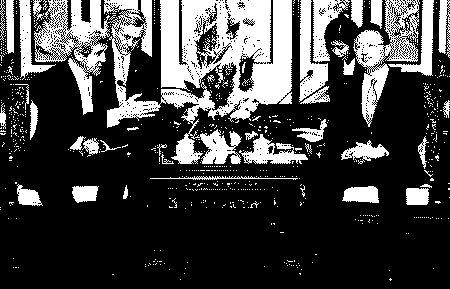 China And USA will deal with North Korea peacefully
China, the country that prompted the creation of North Korea ,after it's own post ww2 communist revolution , has stepped up today and dedicated itself to disarming North Korea of it's nuclear weapons ...
Read More

Current tv dies
One of the best channels for the past couple of year ,current tv, has been sold to a quitar based arab news agency. The channel was initially an investment made by al gore in 2005 , which seemed profi...
Read More 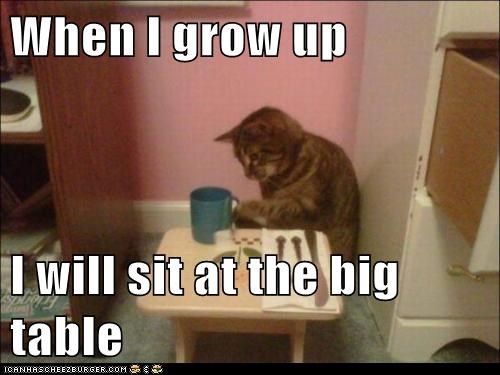