When we initially heard that another movie would be added to the Tolkien series, we jumped in excitement (source: new lord of the rings movie). In fact, we expected this to be a huge success, so we even spent an extra 4$ to see the 3-D version. 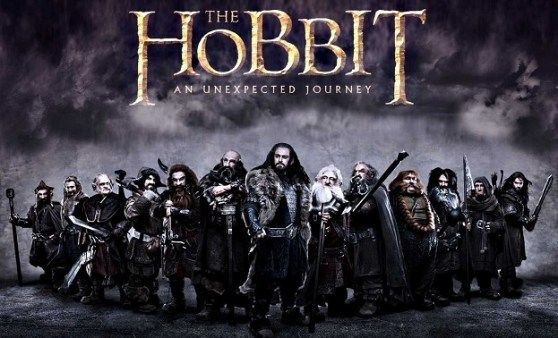 The hobbit - an unexpected journey

The story begins with the old Bilbo, whom we see in every other lord of the rings movie, writing a letter to Frodo. We are indeed confirming that Frodo does get a few seconds of fame at the beginning of the movie.

After that opening little scene , which lasts about 12 minutes, we go back in time, as Bilbo ponders about his "great adventure" 60 years ago.

This, of course, then leads to the title being displayed, and thus, the main story is initiated.

So, much like the first "lord of the rings" , Gandalf strolls through Hobbiton (the shire) in his carriage, meeting a young Bilbo as he is getting his mail. They talk some s*** over, and the scene ends, Bilbo pretty much tells Gandalf to f off.

Later in that same scene, strange looking men,-dwarves-(we forgot, the race was Durin, I think) barge in. (Note they all go extinct in the first lord of the rings movie).

These Durin eat Bilbos food, and drink his wine. Bilbo begins to snap, and has a chat with gandalf. He gets briefed, and still refuses to become dragon bait simply because the dragon "doesn't know the scent of hobbit".

What then.... Oh yeah, the dwarves sing, which is a step in a bad direction for any solid lord of the rings fan. Ugh, then the dwarves figure that Bilbbo is worthless, and they move out. For the next couple of minutes , Bilbo packs his **** , and heads on out.

This is sad, because about one hour of the movie is just this tiny English guy with funny ears and hairy feet telling other , fatter short people to put his stuff down.

In the end, Bilbo decides to "sack up" and join the group of dwarves on their adventure to get back "the heart of the mountain of Dur"-or something like that- from some massive firedrake that decimates ranks.

As they set out, the first night , they hear ork screeches. At this point , we are educated about "the pale orc" and all that good stuff, which we wont spoil for you. Making a long story short, the pale orc killed the lead dwarf's father and took his head, and now his son (dwarf) wants revenge, although he thinks he already killed him by cutting off his arm in the battle where his father fell.

All of a sudden, the dwarves are startled to learn that some horses are missing. They all set out to go try and recover them.

At the moment before he is gutted like a pig, all the dwarves come out and begin to fight , trying to save Bilbo. They are soon overcome, as the lead troll grabs Bilbo, and threatens to rip him apart if the dwarves don't drop their weapons.

The dwarves are all caught at this point , and put into meat sacks, most are then spun over a fire on a spit. Bilbo tries to trick them into releasing his comrades, but fails miserably.

When all hope seems lost, Ganfdalf comes to the rescue, and shines light upon the trolls, turning them into stone (we don't understand this at all, or the fact that trolls cant speak in later lord of the rings movies).

Now what!? Hmmmm, well, they set out again, and on their way to Revendell (kingdom , and capitol city of the elves) , they are ambushed by wharg riders , followers of the pale orc.

Gandalf's old buddy, whom is obsessed with animals, and is constantly doing shrooms decides to help out by diverting the whargs, He succeeds until one guy ventures out to scout and is murdered, hence the wolf-pack closes in onto the dwarves.

They fight, but they would be overwhelmed, had they not found a cave to hide in. Here , we see the whargs get slaughtered by elvish fighters, and the dwarves hide, in fear of also being annihilated.

In this cave, they find many treasures, Bilbo gets an elvish blade, and much loot is discovered. The greedy dwarves begin to gather the riches, but all of a sudden the floor below them collapses.

They fall into a kingdom of sex slaves known only as "goblins". They are all captured, save Bilbo whom now appears sooo "important".  Te dwarves are taken to the king, bearing a crown of thorns (nothing religious). This "king" has a nutsack for a chin, and only a butt-flap to hide whatever lurks below his enormous belly. They are asked what they are, and what they are doing, at which point they notice these things are weak against elvish blades, and being to rebel. Gandalf finally comes in near the end, and saves them all, slitting the nutsack's stomach, and throat.

Simultaneously, Bilbo, whom had gotten into a fight with a rogue goblin, fell off the side, into the cavern of a cannibal monster child, we all now and love, named smeagol/golem.

This creature fears defeat, but in it's carelessness to eat the half dead goblin, it drops it's ring. As it devours the Goblin, Bilbo takes the ring.

Golem notices him, and wants to eat him. But Bilbo finally does something for himself and plays smeagol ,golem's weaker half, into a guessing game.

Smeagol ends up losing, when the final question asked is "what si in my pocket". Smeagol, unaware that he has lost the ring, cannot guess. When he finally does, he attempts o attack Bilbo, but bilbo puts the ring off and escapes.

We get a dramatic scene here where Bilbo could have killed Smeagol, but he doesn't.

He reunites with the dwarves, and after surviving some rock giants, they make it to some field, where they are ambushed by the pale orc and his hordes in person. This battle ends bad, as the "group" is forced to climb up trees,o r risk becoming wharg fodder.

The trees are collapsed, and the final tree is at the edge of a cliff. Gandalf wards the whargs off with grenade pine-cones. But the lead dwarf tenaciously pursues the pale orc, he is mortally wounded. But as fate would have it, Gandalf's eagles come in to save the day.

The final thing we know is the pale orc is alive, and the lead Dwarf lives, all thanks to magic O_o

We lastly see the firedrake awaken, and the movie ends.

Now, this movie has soon good parts to it, but we really think it's a disappointment. Too much nonsense happened, perhaps in an attempt to split the movie further? We would give it a 7/10 on our move rating scale.

We say this because , maybe it was the 3d, but it seemed like a filmed reality show, rather than a movie. Everything was a bit too high definition for us. But we wouldn't mind this so much if this was in epic battle scenes. But seeing the trademark on Bilbo's pans is quite unnecessary.

we just dont understand why more action couldn't be present, or better looking characters :P But we are indeed going to see the second half, if the world still exists!

Andy
This comment was minimized by the moderator on the site 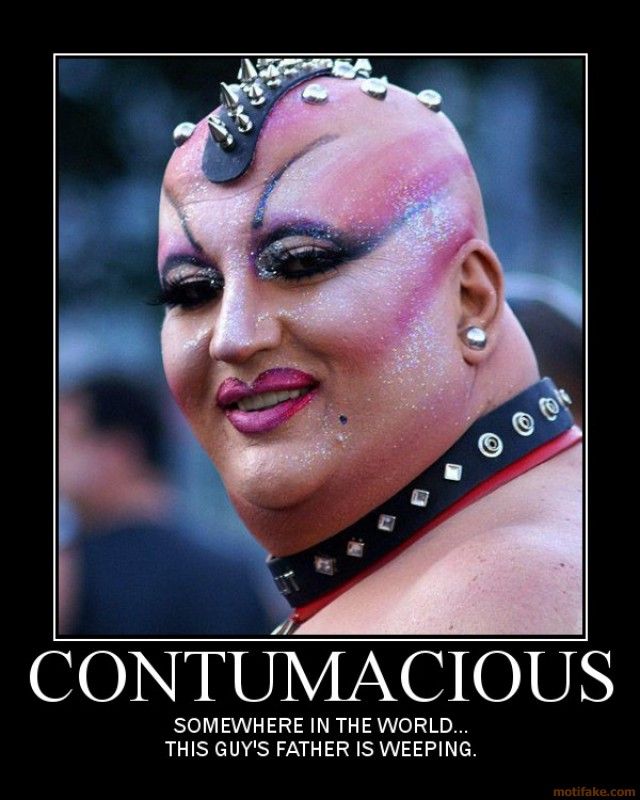 Google safe search fails
As of yesterday, developers at google must have come drunk into work. You can no longer search words like "dick"  and get the good stuff. No , no, now you get stuff like this: DickI guess the problem ...
Read More

Adult Assaults Child Over Yu-Gi-Oh Card Game
A 43-year-old North Alabama man is in handcuffs tonight following an incident that took place at a local card shop. According to authorities, the man lost a round of "Yu Gi Oh" to a 13-year-old child....
Read More 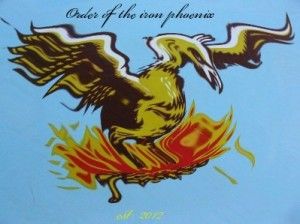 Destiny Spinner Bug Fixed
The bug in The Destiny Spinner has been fixed! This was that annoying bug that would give you an error if you did not enter anything! Now, it's gone , so go on and enjoy! Check it out here -----> h...
Read More
Weatherman blacks out in weatherchopper on live television
Lol this awesome weatherman gets pwned by gravity! Watch as he blacks out! People faint all the time? The worst thing is the reputation :)You can only imagine how excited he is to get down from there ...
Read More
Sign In   Register
Sign In