New Stuff
63311 Hits
0 Comments
James Holmes, an absolutely pitiful human being, came into a theater, wearing a gasmask , threw in some smoke bombs, and opened fire on innocent civilians.  He ended up killing 12 and injuring another 59. The sickening part is really that the schizophrenic sap thought he would be a joker copycat, he fantasized about being the villain and decide to prove himself. Pictures of his fantasies have been found in his apartment. 24 year old Holmes also had a journal which appears to depict him as an attention seeking , mentally ill child. Perhaps if someone found these earlier, 12 innocent people could have been saved. As for our opinion? We believe that a person of this mentality has proven himself to be unfit for a human rich environment, a death sentence appears to be the best solution for such a sickening, and cowardly child. Although we personally condone the death sentence as a concept, there will no grief from us if Holmes is given the injection. And may god be merciful on his putrid soul.

The face of a sick, demented, and unworthy human being 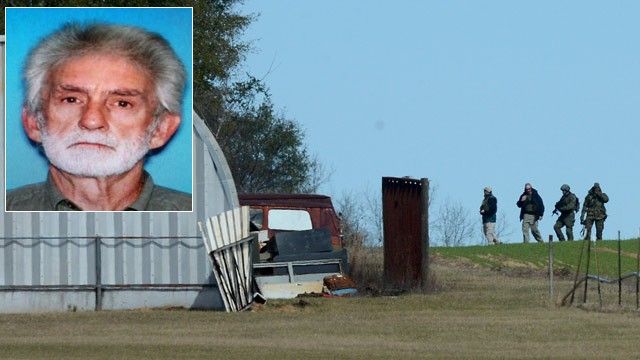 Legends Of The Fall Review
Recently, we found a good old copy of "Legends Of  The Fall" rotting away at some old book store. Naturally we decided to buy it, based on personal experience of watching it in the past. The movie ...
Read More Making It Big On The Order Of The Iron Phoenix
Are you struggling to make ends meet on this website? Are you not earning enough points to buy sh&*?The problem is not you; it’s your content! We currently support points for activities in the blo...
Read More