The third mass shooting in the past half month

Breaking News
65327 Hits
1 Comment
Early yesterday, a landlord in Texas asked a mentally unstable man to be evicted from his home. The man , enraged , ran off with a gun in his hand. Minutes later, the landlord was shot, police responded to the call and a battle ensued.

The maddening part is this took place within 15 days of the aurora theater massacre and the Sikh temple massacre. Gun laws need to be changed, quickly. 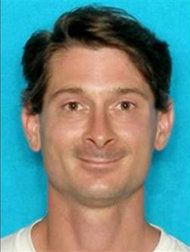 john
This comment was minimized by the moderator on the site

john
There are no comments posted here yet 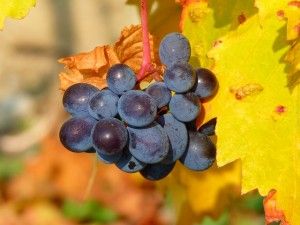 Starting your own grape vine
When you initially decide that you either want fresh , sweet, plump grapes, or you want personally-produced wine, you are faced with a ridiculous situation: where do you start? Grape Vine   Well,...
Read More 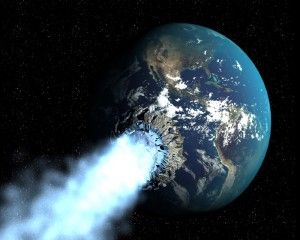 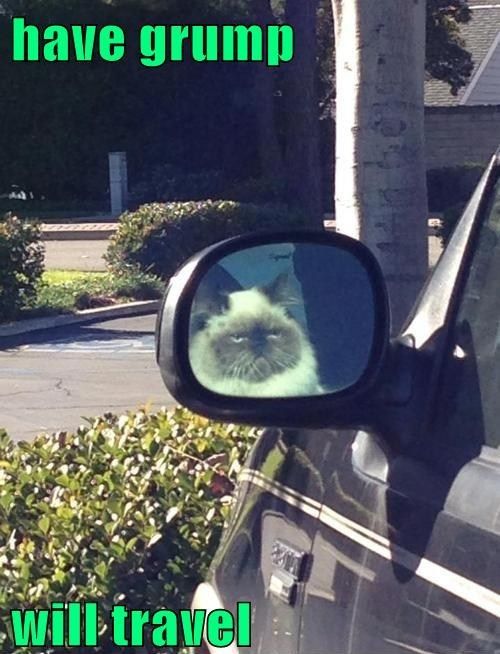 The mobilization towards globalization
The Cthulhu Portal has matured since the beginning of times. We went from a forum to a full-blown social network in less than one year's time. The fact that we have grown and will continue to grow doe...
Read More