Pirate Database
49182 Hits
0 Comments
On October 27th , on a port in Indonesia, the strangest pirate attack to date took place. Four armed men boarded a vessel, which was in dry dock on repairs. The vessel was then moved to a seaport, after repairs were finished. The pirates hid on board until then, and began stealing the merchandise on board, in this case it was bread. Well, they were spotted, quite quickly by security guards, whom raised audible alarms.


Upon hearing the alarms, the pirates jumped overboard with the bread and sped off in speedboats. 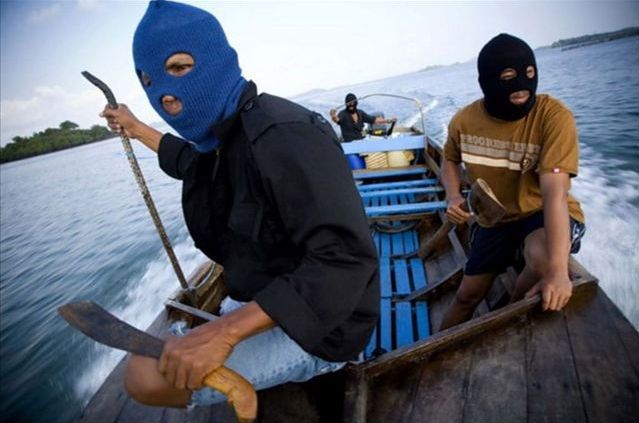 Thieves steal pounds of coal off a merchant ship near Belewan

Jason Russell speaks for the first time since jacking off
Following his jacking off incident, and vandalizing of cars, Jason Russell had a "sit down talk" with Oprah today.  He claimed he was out of his mind, and that what we saw and heard was not him, and t...
Read More 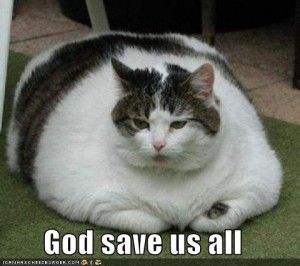 We strongly believe that Iran should stay in Iran, and the USA should not take any military actions against a nuclear power.
We received some enlightenment recently on the delicate struggle of power and the very real prognosis of a nuclear war in the middle east. In the final half of the year two thousand and twelve of our ...
Read More 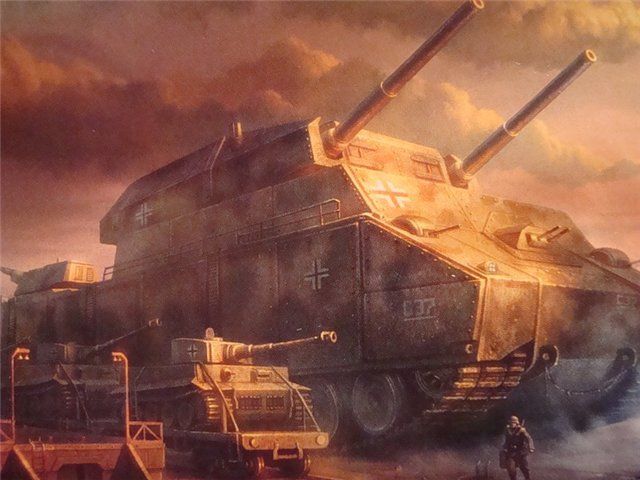 Landkreuzer P 1500 Monster
Perhaps the final draft for a German super-heavy , all purpose tank, was the p-1500 Monster. Starting at 1500 tonnes, this thing would have been even larger than the p-1000 Ratte. RatteIn fact , it wa...
Read More 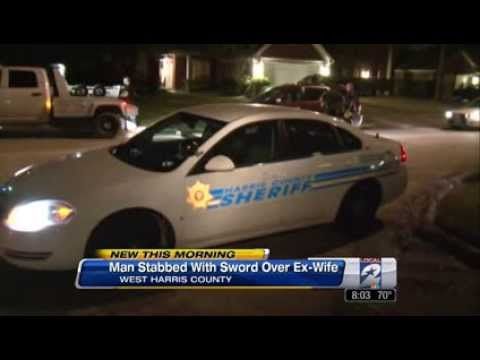