Why america never got the 99mpg car

Entertainment
65122 Hits
0 Comments
Were you aware that as far back as 1993 , Volkswagen had been working on a top secret project. They planned to create the most fuel efficient car known to man, as did thier two top rivals: Fiat and Renault.

Well, Fiat and Renault went to about 45-50 mpg and capped out. Volkswagen  , on the other hand, managed to create their amazing Lupo series of car. This car capped out at 99 mpg, using a 3 liter 4 cylinder engine. Thats the power of German engineering , we guess.

At that time, and until it's last production in 2005, Americans claimed they did not need "small fuel efficient cars" , companies like general motors stated  "it would not sell" (funny how they failed because of lack of fuel efficiency in their vehicles?)

Well anyways, the car handles well and its a two-door sedan, really. The car runs ok, and doesn't look too bad either. Some 8000 were produced and sold in Europe. Though thanks to American ignorance, it was never imported to the states.

Perhaps a larger mystery than the Egyptian Pyramid...
Relax

News To Come
We are currently re-vamping this website into the future. New news will likely begin to be posted after a two-year drought! Thanks
Read More 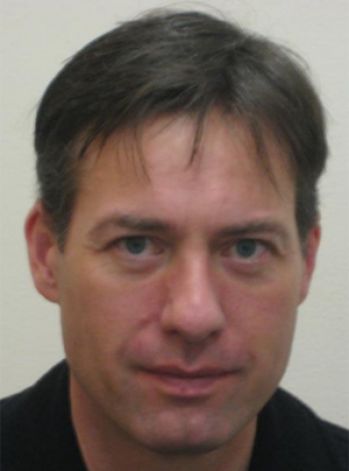 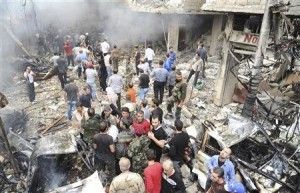 Syrian suicide bomber kills 80
A suicide bomber working for the "liberation army" of suicide bombers, fighting against the "evil government" of Syria has killed thirty men and fifty bystanders today. This is just another of what ap...
Read More