Why do people join the army out of free will?

Entertainment
64719 Hits
0 Comments
It is baffling to most people why people would intentionally join the armed forces, and care little for the fact that they will be pigs for slaughter. But after years of compiling research, we have discovered why 80% of the army is made up of people with little choices left.

Now lets imagine life as two rock paths. At some point, the rock splits into a crossroads,  this what psychologists refer to as the defining moment in your life. Now, the said person would have to take a chance by going to either extreme of the crossroads. Now imagine that this person randomly chose one extreme, and imagine that something went horribly wrong and that path crumbled, the person then falls into a pit.

Somehow at this point, the other crossroads begins to pull towards that person, but he can never ascend it, and the crumbled rubble also begins to push towards the said person, and he can never ascend it either.  And as they move closer together , both begin to crumble. But they will crush the person in the dirt pit unless he can exit it on time (remember like in the good old days with the spiked walls coming on both sides to crush the person in the middle?).

So the person has two options.

1) The easies way is to simply climb over the pit, and escape easily. This requires no effort and assures the said person will go free, with no work put into saving himself (or so he would believe).

2) The second, and although this sounds rather blunt, would be to hand dig the dirt beneath you, and dig yourself a shallower hole, and keep digging at a curve towards the surface.  This sounds ridiculous at first, nobody would believe it to be possible , but it is, it just takes more effort, willpower and time.

Now if you have not already gotten to the point, we will ruin this analogy for you, the first option is the army, the second is trying to fix things yourself (ie going to college etc).

So now take the time to understand why this analogy is so proper, the army is easy, they pay you, but that does not mean its any better than the latter option does it? In the end it would be up to the said person, but the latter option always has to be considered prior to taking the first option, usually harder things in life are more rewarding.
How do you feel about this post?
Happy (0)
Love (0)
Surprised (0)
Sad (0)
Angry (0)
Tags:
crossroads why do people join the armed forces? why should you join the army?
×
Stay Informed 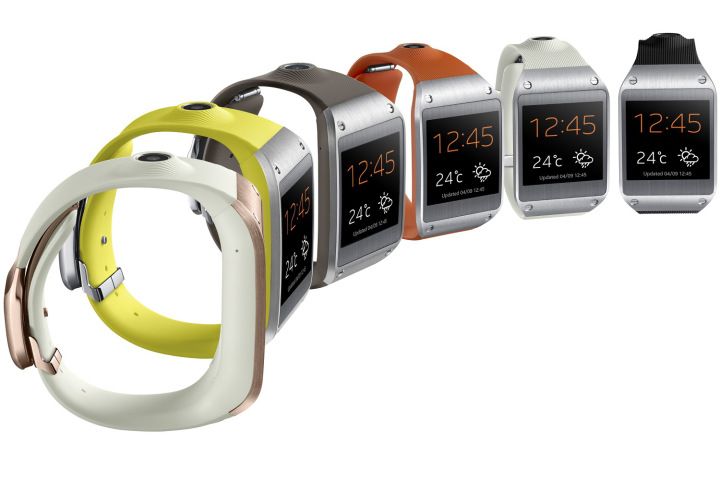 The smartwatch brilliant or disaster?
samsung galaxygear We never really saw the era of tablets as being possible. We still don't understand why anyone wants a tablet other than for the portability -- and of course they keep improving the...
Read More 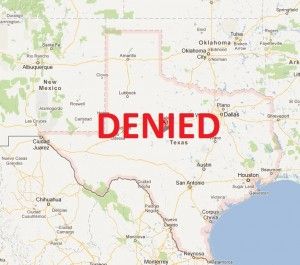