As with everything before, windows 8 will come equipped with new (mostly useless) features, and the typical flashy , attractive designs most of us have long adored.

But the major issue with Windows 8 is quite rather that it is a recycled concept from the windows mobile os, where the only innovation is being able to scroll through a sort of "iphone copy" type interface through a touchscreen.

The second strike is the removal of the beloved desktop, start button and the masking of the command prompt. Yes, windows 8 is visually appealing, but  it seems that it sacrifices functionality for looks. This really puts a scratch in it's fanbase, simply because we want functionality, if we wanted appeal, we would have went to ios long long ago.

And the final strike? Upon installing windows 8, it is not like the upgrade from vista or xp to 7, everything is erased. You will literally be reformatting with the upgrade disk, have fun spending 200$ on this os, we personally will stick to windows 7, much like we stayed with xp when vista came out. 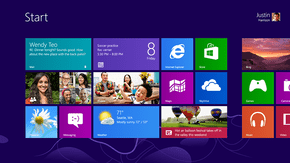 In light of everything stated above, who would want a windows 8 powered tablet over an ipad? Post your comments below :) 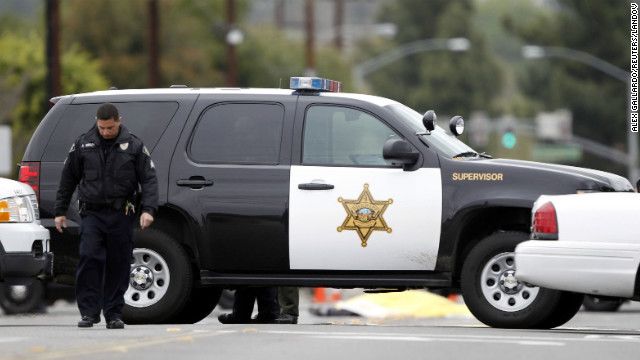 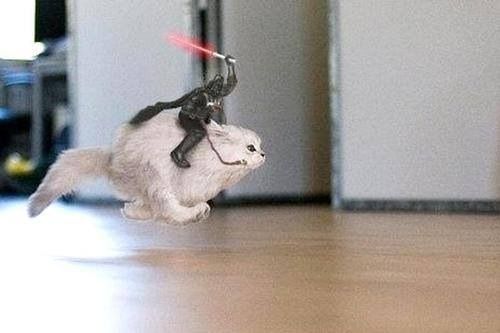 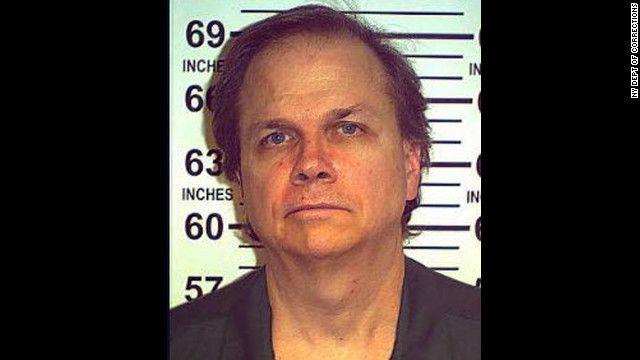 Mark David Chapman dened parole for the 12th year in a row
Mark David Chapman, 57, the psychopathic murderer of former Beatle John Lennon,  was eligible for parole in 2000. Only ten years after gunning down the famous singer and song writer John Lennon. Never...
Read More

Can You Eat Camel Manure?
In a little-known fact that appeared on my desk today as a "trending topic", I was shocked to discover an inquiry regarding the edibility of camel manure. Now I usually don't take such things seriousl...
Read More 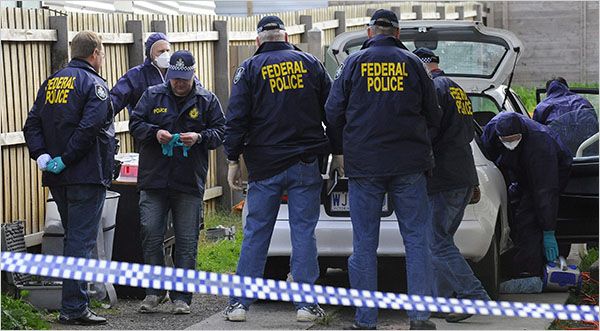