Accordingly, a man that lived in Wisconsin just came back from active service duty in Afghanistan. He was shot by an enemy sniper, with some sort of unknown round, the round did not penetrate, and the man was saved by his Kevlar vest.

As a type of trophy, the man took the bullet home with him, and early this morning, he was flaunting it to all his friends, accordingly, telling them he "dodged death"

All of a sudden, eye witness reports claim the bullet exploded from the rear, and entered the man's lower abdomen. He was later pronounced dead.

Police claim the bullet that was fired did not fully discharge  after it was fired on the man. The bullet discharged partially when it was fired (and again when he came home), and thus, this poor man died, having dodged death once. 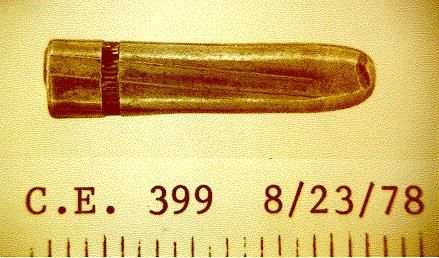 Top 5 Things You Must Have This Fall
​ It's that time of year again folks. Time for pumpkin in everything, leaves, (and of course) more pumpkin! So what are the top 5 things you definitely have to have before fall ends? Check out t...
Read More 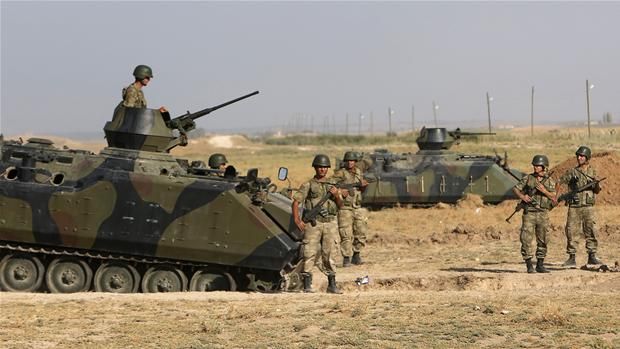 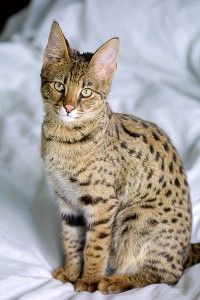 World of warplanes closed beta review
After about three months of testing the closed beta, we decided to write a review. As such , we will disclose a bit of information, but not too much.First, we want to note that as of the beginning of ...
Read More
Texas judge warns of possible American civil war
A Texas judge earlier today stated (for about the fifth time) that "if Obama is reelected, the people would have to revolt, and fight Obama's UN backed troop". He strongly believes Obama wants to cede...
Read More
Sign In   Register
Sign In