Resolved What is the easiest way to win a vanilla campaign ?

0
Votes
Undo
The easiest way is very simple , actually. If you are struggling with the campaign , just remember that quick stack spamming with mediocre units (samurai archers and naginatas) is the best way to go. Because the goal is to capture rather than to hold 40 provinces within the allocated timeframe , it is best to quickly research samurai units (the cheaper and more resilient the better). While you do this , recruit ashigaru yaris and bowmen to hold rather than to push border clans. By turn 10, you should already have enough samurai to go on the offensive.
Now the only tactic you have to employ is spamming stacks of bow samurai with a few units of naginatas at castles. To make things quicker , autoresolve any battles that only have garrison units as your losses will amount to something like 0-5 in those autoresolved battles.
When you capture a province , convert it to your religion immediately and garrison no more than 5 units (3 when you rebuild the castle). Just remember that autoresolving battles always destroys the castle.
After you capture a province ; rapidly move to an adjacent province to keep your enemy from recovering. You should have most of japan by turn 50.
On a side note do not neglect your navy (build it bigger) or you might have a nasty surprise invading behind your conquered lines.
Comment
There are no comments made yet.
Responses (0) 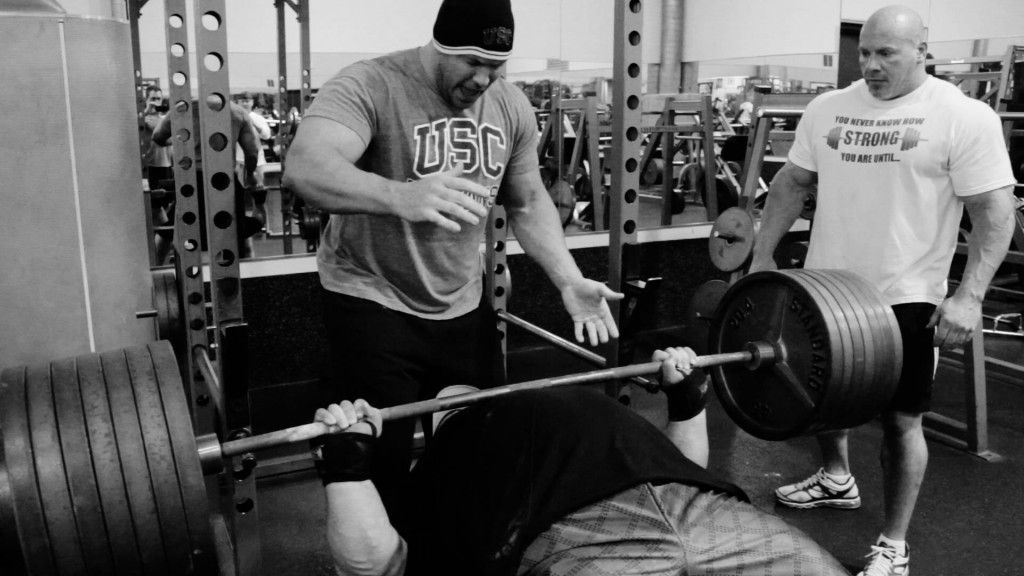 Man benches 772 pounds -do you even lift bro?-
eric spoto liftingHere is something for the records. Eric Spoto makes you look like an absolute wimp. To you, lifting 200 pounds is an achievement. Spoto can lift 772 pounds, that's almost half a ton...
Read More 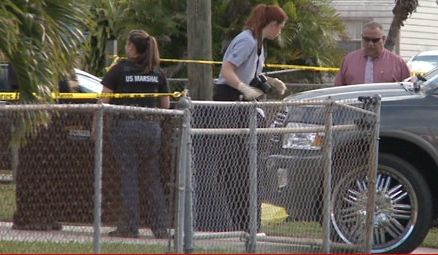 Rick Ross' car targeted by drive-by shooters
Rick Ross possibly deadPopular rapper Rick Ross was identified as a passenger in his Rolls Royce , which was machine-gunned and drove into a building. He is probably not dead, but we cannot confirm a...
Read More

Man killed with ipod
ipod killerA North Hampton, Ohio man was killed today in a bizarre killing. According to eye witness reports, a man was jogging around with an eyepod in his ears, probably attached to his utility bel...
Read More