Addax
The Addax is an odd antelope like animal with twisted horns. It is often referred to as the "screwhorn" due to it's large wine cork remover-like horns.The Addax is native to only small portions of Afr...
Read More 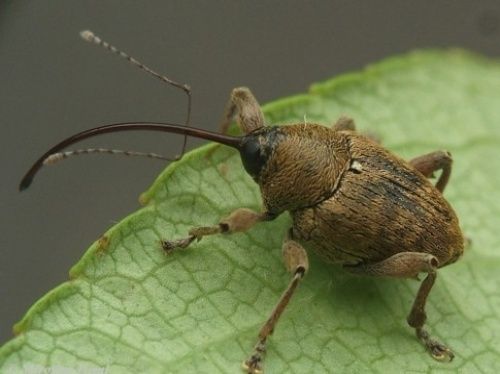 Frankie Muniz gets a stroke
Indeed, the once talented, young child actor Frankie Muniz received a stroke this past weekend. His family and friends claim he was acting weird and began foaming at the mouth, this caused concern and...
Read More