Where is my coin HillarysHair Closes
The satirical website "hillaryshair.com" has abruptly closed this morning  following 18 months of operation. The site , which took note of President Clinton's wife's hairstyle in a satirica...
Read More 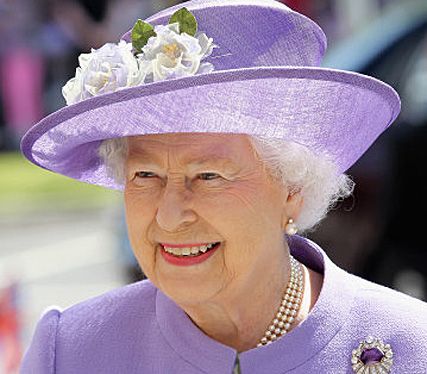 Nigerian pirates capture four men
As of December twenty third, four men of the Belgian merchant class ship have been taken hostage by rogue pirates off the coast of Nigeria. The pirates had climbed aboard, taken four of the men, and h...
Read More
Sign In   Register
Sign In