BBC The Secret War On Terror

For ten years western intelligence has fought a secret war against Al Qaeda, the most deadly and sophisticated terrorist organization the world has ever faced. In the decades since 9/11 the west has employed unprecedented and controversial methods, drone attacks, secret prisons and torture. Peter Taylor the filmmaker has reported on terrorist conflicts for almost forty years and in his words, never has the west felt more threatened and never has the west hit back with such force. In this documentary he investigates whether the secret war has made us all safer. He talks to intelligence chiefs that normally stay in the shadows. In her first ever formal television interview, the formal head of MI5 reveals the scale of the threat and the former head of the CIA maintains extraordinary measures were justified. 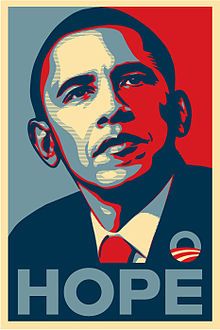 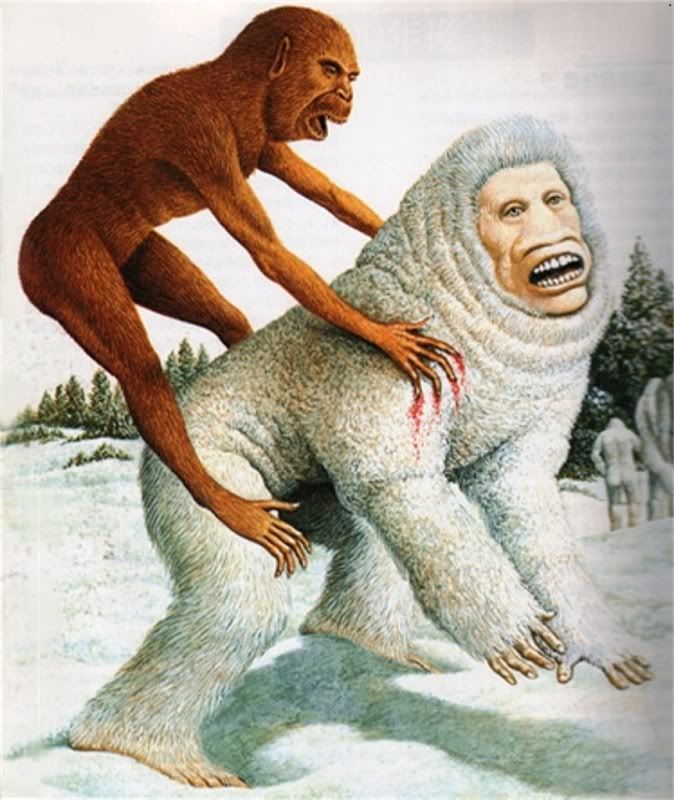 Wild alphamale monkey attacks tourist
Wild Monkeyman ape sasquatch goes bananas berserk angry kills manThere are moments in your life where you wish you had your recording videocamera with you. Unlike most of us, some people get really l...
Read More 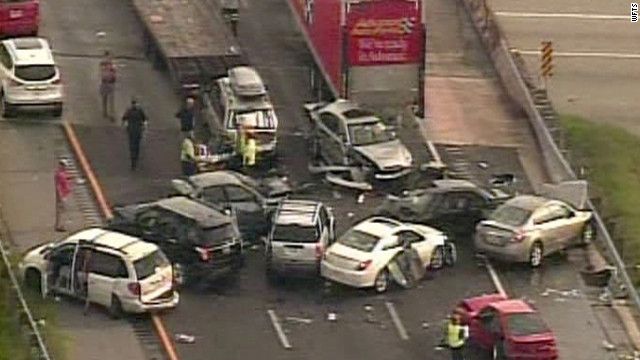 46 Vehicle Car Crash In Florida
46 Vehicle car crashAt 3:00 today, a ton of cars, going down the popular Interstate 75 ended up colliding with each other. Accordingly, this was brought on by a thunderstorm, a very evil thunde...
Read More Points For Everyone
The most major update to ocelot is coming soon. We have remastered the "point system" which will allow all of our users to earn points for activities on this website.The primary (and also the largest)...
Read More
Sign In   Register
Sign In