Rundas was born on Phrygis, a moon of the planet Bes III known mainly for ice mining. Phrygisians are commonly able to manipulate and generate ice. However, Rundas was one of very few to use this ability as a Hunter.
Rundas, along with Ghor, Gandrayda, and Samus Aran, was called to the G.F.S. Olympus, the flagship of the Galactic Federation Fleet orbiting the planet Norion, a major GF military stronghold. They were all tasked by Fleet Admiral Dane of the Galactic Federation to purge the Aurora Units of a virus believed to be of Space Pirate origin, and also to investigate Pirate activity in the system. The briefing was interrupted when Aurora Unit 242 sounded the emergency alarm as a Pirate fleet emerged from a wormhole and began a surprise assault on Norion. Rundas and the other hunters are ordered by Dane to get back to their ships and aid in the battle on the planet's surface. Rundas was forced to battle through boarding Pirates to reach his gunship.

Chapter 9 Assignment
(1) When Club Med goes through the hiring process, they are apparently looking at potential employees who are motivated and genuinely interested in the positions they offer. For example, the “e...
Read More 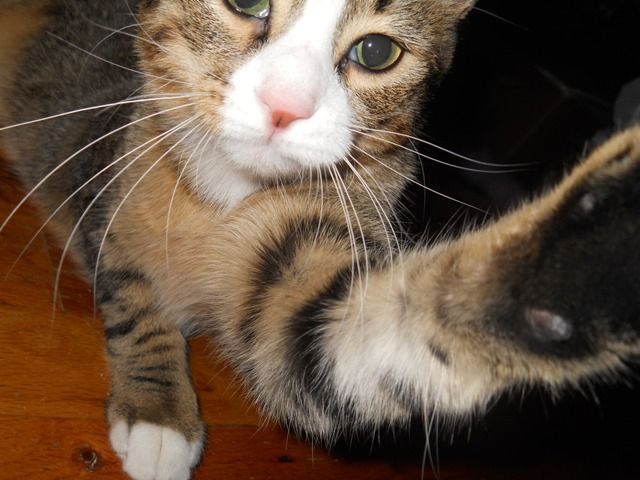 Help me I really want to beat my wife again, but I really shouldn't!
I know it's wrong, don't blame me for being a bad sport. I beat her every time , she just doesn't stand a chance. We play checkers every night, and I just can't let her win! And here you were, thinkin...
Read More 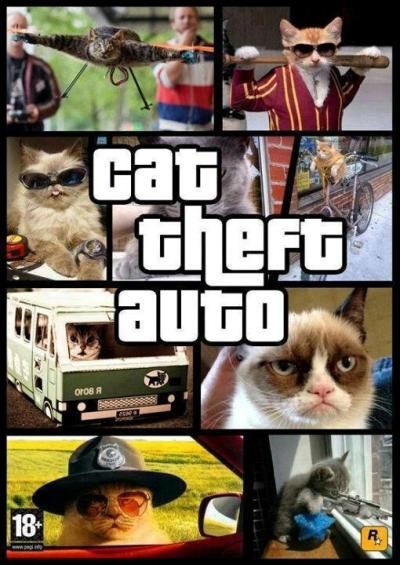 Cat Theft Auto
Lolcats might be taking over the Internet with more momentum than google , but we never though this would happen... cat theft auto This game will be very epic, just be careful when you're walking down...
Read More 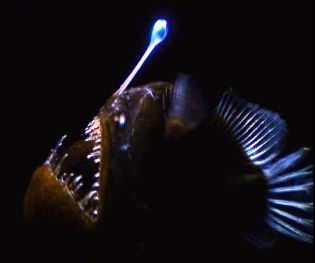 Angler Fish
Today, we decided to tell you about a very odd animal: the anglerfish. This bony , and quite ugly, yet strangely attractive fish lives in the murkiest depths of the seven seas.  It's a stunningly diff...
Read More